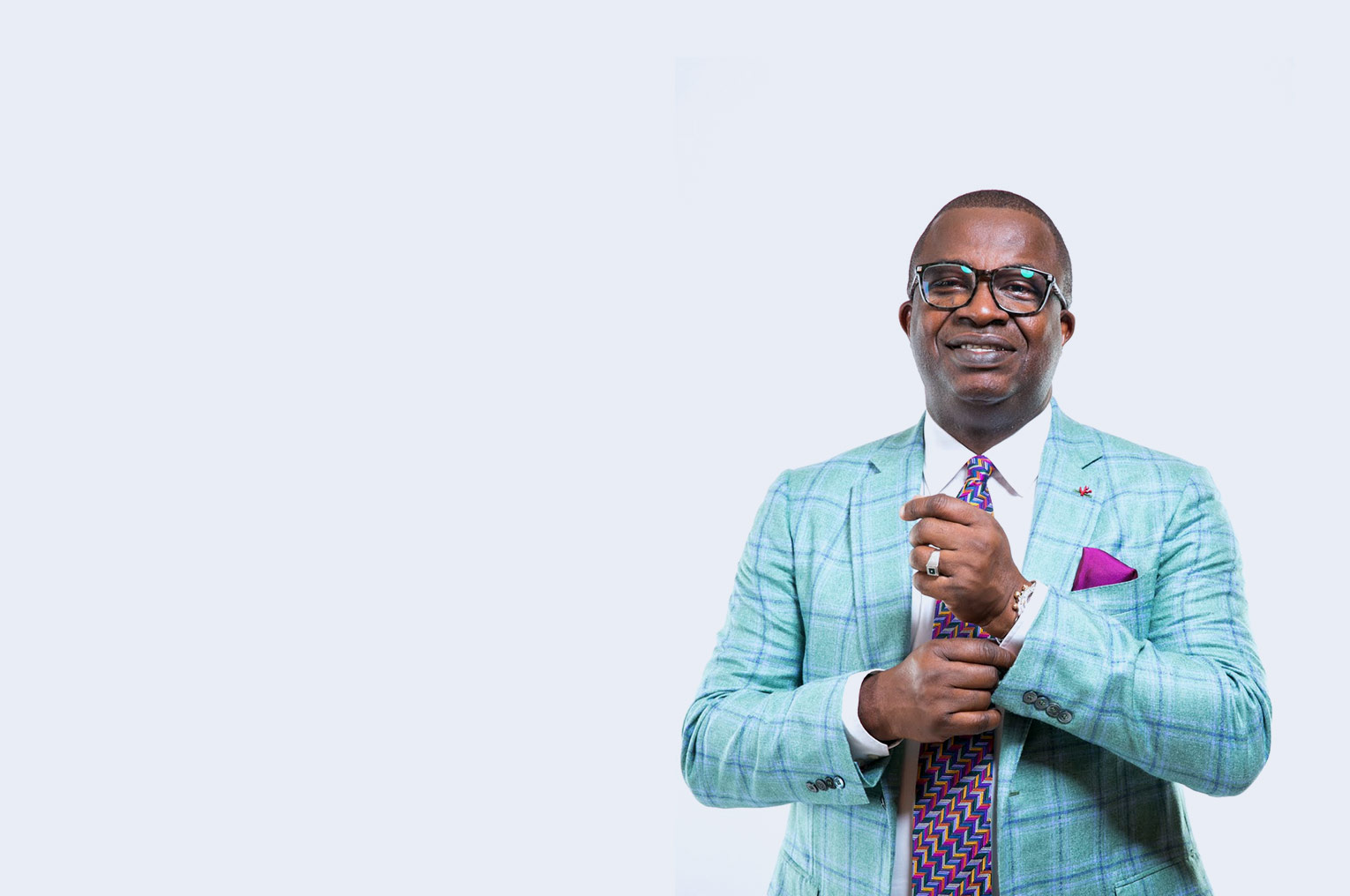 While some infertile couples settle for a single IVF cycle in their quest to have babies, but often get disappointed at the outcome, the World Health Organisation believes that women below the age of 35 need to undergo at least two cycles, and recommends three for women above 35 to improve their chances of success, Martins Ifijeh reports

“Many infertile couples stop fertility treatments prematurely because they think of Invitro Fertilisation (IVF) as a single shot to having a family, an idea that has made couples discouraged at completing their treatments.” These were the words of Professor Scott Nelson, the author of a research study that focused on how to achieve successful fertility treatments, recently published in the Journal of the American Medical Association.

Nelson believes the wrong assumption by couples with fertility issues has made many lose chances at having their own children because they believed if their single IVF treatment didn’t work, then they are very likely not to be successful at the second, third or even the sixth cycles.

He is of the opinion that most fertility clinics have operated under the assumption that couples who have completed three or four unsuccessful IVF cycles are less likely to benefit from future cycles, adding that this recent revelation may alter how fertility clinics inform patients and/or whether they recommend multiple treatment cycles.

According to the study, which was done in the United Kingdom by Nelson and a team of researchers, 156,947 women who received 257,398 IVF between 2003 and 2010 were analysed, and this showed that the average live birth rate for couples participating in multiple (even up to six) IVF cycles was as high as 65.3 per cent

He said other important findings from the study are that, “women under the age of 35 years are the most likely to benefit from a six-cycle regimen; women 40-42 years (using their own eggs) had a 31.5 per cent live birth rate at the multiple cycle mark; women older than 42 years (using their own eggs) had live birth rate greater than four per cent on multiple cycles; maternal age was irrelevant with the use of donor eggs, giving women 35-years and older the same success rate as women in the under 35 years bracket.”

He explained that those planning to undergo IVF or have already experienced two or more unsuccessful IVF cycles should regroup and schedule consultations with their fertility specialists if they are determined to have babies of their own.

“One of the benefits of undergoing multiple cycle is that most fertility clinics offer discounted rates for a set number of multiple IVF cycles, typically around three or four. In response to these findings, clinics might expand their discounts. These plans are structured in different ways so you will have to choose the one that makes the most sense for your age, number of eggs retrieved, number of fertilised embryos, among others.

‘’We need to stop thinking of IVF as a single shot at having a family and think of several cycles as the standard. For most couples –and certainly those women younger than 40 years, and those of any age using donor eggs – two thirds will achieve a live birth after five or six treatment cycles. This will take, on average, two years and is similar to rates that couples conceiving naturally take in one year.”

Nelson added: ‘’Clinical commissioning groups should be funding at least three cycles across the board – just look at the impact they can have for families. The study included 156,947 women in the UK who received 257,398 IVF ovarian stimulation cycles. The chance of success differed markedly with age, with women under 40 having a 68 per cent chance of a baby within six cycles, compared to just 32 per cent for women aged 40-42, and 11 per cent for those over 42,” he emphasised.

Co-author, Professor Debbie Lawlor of the University of Bristol, said: “As the number of treatment cycles increased, the cumulative rate across cycles increased up to the ninth. Clinicians often dissuade couples from further treatment cycles when they have had one with no eggs retrieved, or imply that results from one such cycle indicate very low chance of future success. Our results suggest that is not the case,” he said.

In addition to Nelson et al’s study, the World Health Organisation (WHO) has also recommended that women below 35 years of age should undergo at least two IVF cycles, while those above 35 years should undergo three or more IVF cycles, as this increases chances of having their babies, an idea they believed is most helpful in avoiding premature treatments, which often times leave couples disappointed since the single IVF cycle has a lower chance of success compared to multiple cycles.

WHO says fewer than half of women will have a successful pregnancy on their first round of IVF. “It is better for couples to prepare their minds on how many cycles they can settle for rather than going for one at a time,” the health body says.

Advanced Reproductive Care, a fertility initiative in the United States believes while IVF is not cheap anywhere in the world, the idea of purchasing a cycle at one time is more expensive than the cost of the same number of cycles when purchased in packages, adding that for couples to maximise their chances of successes, they should rather opt for multiple cycle than single cycle which is usually the case among couples.

A fertility awareness website, www.winfertility.com described fertility treatment as an unpredictable journey in which infertile couples are unable to tell what the future holds, whether they will only need a single IVF cycle, or they will need two attempts or even four.

According to the website, the best chances of succeeding on first IVF cycle depends on age and whether the woman is using her own eggs or using donor eggs from a younger woman; what kind of treatment the reproductive endocrinologist prescribes; the fertility centre’s expertise, and luck/fate/divine intervention, among others.

“It’s not completely controllable by any means, or else everyone would get pregnant on their first IVF cycle. But there are indicators that may help you plan, and there are discounted plans to help couples manage payment.

“Fertility peaks in most women in their early 20s and begins to decline gradually in their late 20s. Fertility declines much more rapidly around age 35. At age 40, the woman’s chances of getting pregnant in any given month is about five per cent. Right off the bat, you can see that Invitro Fertilisation greatly increases your chance of getting pregnant as you get older,” the website says.