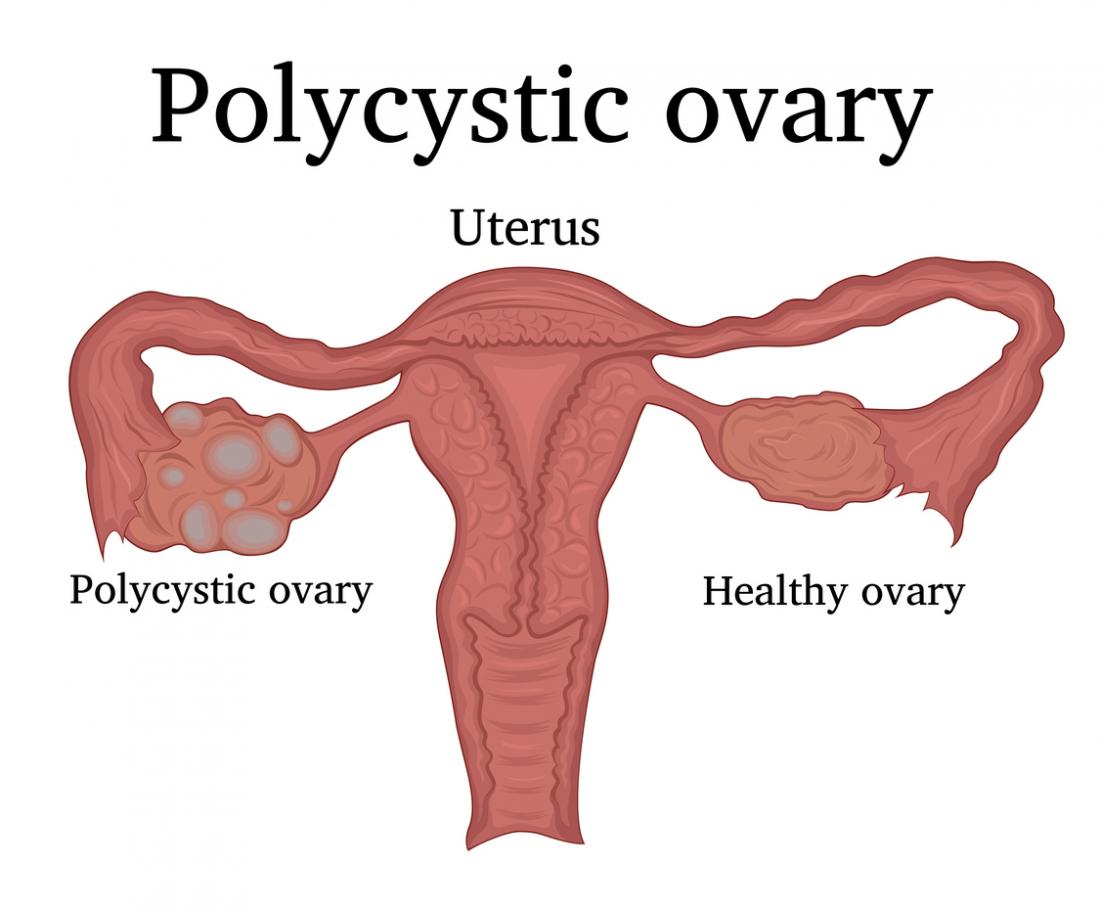 Polycystic Ovarian Syndrome (PCOS) is a common cause of failure to ovulate (anovulation) and female infertility. It is a complex metabolic syndrome, with multiple factors that interfere with fertility. Women with polycystic ovaries and fertility problems do not release an egg (ovulate) regularly and they often have ovaries that contain many small cystic structures, which are actually eggs arrested in various stages of development

PCOS is the most common cause of failure of ovulation and certainly a leading cause of female infertility because 40-80 per cent of women with PCOS have problems with fertility.

In a normal menstrual cycle with ovulation, a mature follicle- develops. About 14 days after ovulation the woman would be expected to get a period if she is not pregnant. The basic difference between polycystic and normal ovaries is that although the polycystic ovaries contain many small follicles with eggs in them, the follicles do not develop and mature properly – so there is no ovulation. Without regular ovulation, there is no regular menstrual period and pregnancy cannot occur.

Characterized by irregular or absent menstrual periods, women with PCOS often complain of irregular bleeding, infertility, obesity, excess hair growth, hair loss and acne. Some women with PCOS will ovulate occasionally or not at all, have difficulty getting pregnant and usually require treatment to improve chances for pregnancy.

Women with polycystic ovaries often have an excess amount of the male hormones in the blood. They can have increased facial and body hair growth – called hirsutism.

It does appear that many women with PCOS suffer some physical or psychological manifestations of depression. Anyone who feels she is showing signs of depression should consult her doctor as well as consider seeking emotional support. Be sure to find a doctor who is willing to listen to concerns and not dismiss this potential side effect of PCOS.

Treatment for PCOS and infertility often begins with ultrasound diagnosis. In a polycystic ovary, the numerous small cystic structures, give the ovaries a characteristic “polycystic” (many cysts) appearance on ultrasound.

After reviewing your medical history, the physician will determine which tests are necessary. If you have irregular or absent menstrual periods, clues from the physical examination will be considered next. Your height and weight will be noted along with any increase facial or body hair or loss of scalp hair, acne and as well as a discoloration of the skin under the arms, breasts and in the groin. Elevated androgen levels (male hormones), or testosterone help make the diagnosis.

About half of women with PCOS are overweight, which means that the other half is not. So does PCOS cause obesity, or does obesity cause PCOS? It appears more likely that PCOS comes first. Symptoms of PCOS may be lessened by weight loss, or increased by weight gain, but the syndrome is not caused by weight or body mass. There are lean women with PCOS. Insulin resistance that is common to PCOS may play a role in weight gain and the difficulty in losing any extra weight.

Most PCOS patients can see a regular obstetrician. Anyone who is severely insulin resistant, diabetic, or has high blood pressure may need to see an internist. Fertility testing may still be a good idea, even if you have previously been diagnosed with PCOS, not only for yourself but also your partner. Undergoing an assessment for fertility issues in both partners can bring to light any other factors that may cause problems, such as male infertility, which may also require treatment.

Can a woman conceive with PCOS? The chance of getting pregnant with PCOS using fertility treatments is very good, so most women with the condition will be able to have a baby with fertility treatment. For young women under age 35 with PCOS, the real question is more about which treatment will be effective – and not so much whether any treatment can ever work.

Can pregnancy cure PCOS? There is no cure for PCOS presently, but some women do have a normalization of cycles after a pregnancy. Those who had fertility problems may find it easier to get pregnant again. There are many medications that can be used to control PCOS symptoms, and some may be used in combination with each other. The best course of action depends on individual needs.

It is possible that PCOS will worsen during the prime reproductive years, ages 20-40, especially with weight gain. A healthy lifestyle is probably the best defence. It seems as women approach menopause that the severity of PCOS improves, as judged by hormonal parameters.

A good option for some women dealing with PCOS is to undergo IVF, especially when a male factor is also present. How successful IVF will be, though, can depend very much upon individual characteristics such as age, length of infertility and weight. Additionally, neither IVF nor ovarian stimulation is likely to be successful if a woman is severely overweight (body mass index is greater than 30). Despite the problems that can present themselves to women suffering from PCOS, they can still look forward to getting pregnant. A successful pregnancy is entirely possible and has been experienced by numerous women with PCOS. In fact, for many women, getting pregnant the second time around is much easier. Furthermore, it is not unusual for women with PCOS to notice that their menstrual cycles begin to regulate themselves after a pregnancy.

You Are Infertile But The Cause Is Unknown

You Are Infertile But The Cause Is Unknown 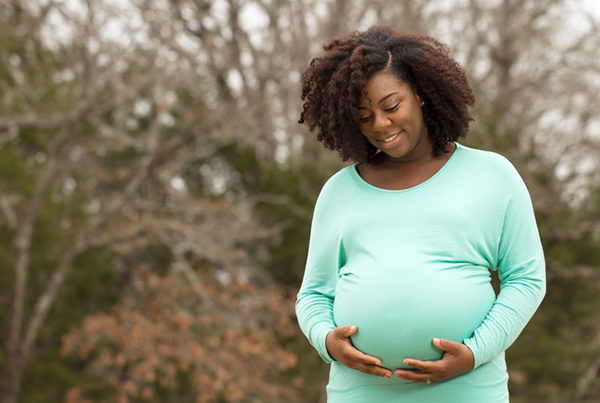 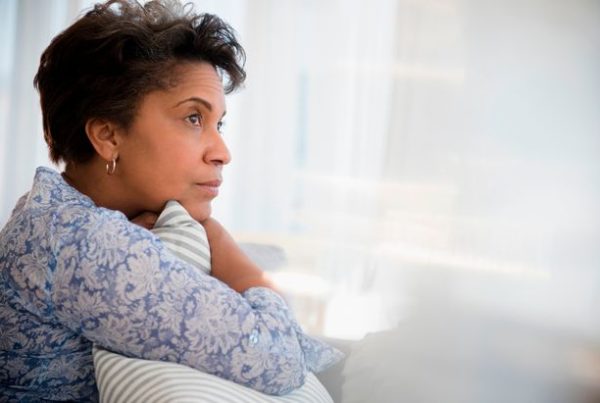