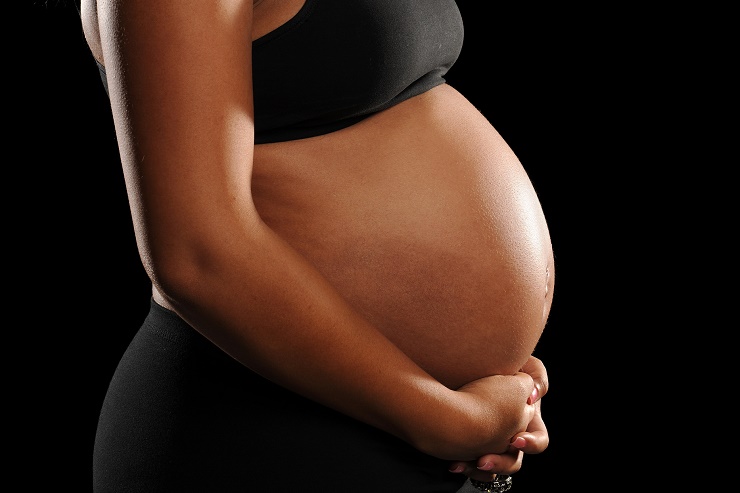 The Best Time To Get Pregnant

When is the best time to get pregnant? How can pregnancy be achieved in the shortest possible time? How many rounds of sexual intercourse or what specific sexual positions are the ideal to achieve successful conception?

These are common questions asked by newly wedded couples, young couples and even older couples that have been in the business of making children for a while. They are sensible questions, no doubt but the answers may not be as straightforward because pregnancy or conception itself is a complex process.
Children are very important in the African Culture because a childless marriage is often viewed as an “incomplete marriage”. When a couple is not forthcoming in producing children years after marriage, relatives may start suggesting to the husband to take a new wife, even when none of the relatives know the source of the problem.

People have a variety of different reasons for wanting to conceive quickly. Maybe you want to space your children a certain number of years apart. Maybe you are trying to beat your biological clock or you might want to get pregnant because you are just eager to become a parent.
Unfortunately, pregnancy isn’t something that can be planned exactly. If you can’t get pregnant as quickly as you’d like, don’t blame yourself. Basically, getting pregnant (conception) occurs when a man’s sperm fertilises a woman’s egg. For some women, this happens quickly, but for others, it can take longer.
For instance, out of every 100 couples trying for a baby, about 80 or so will get pregnant within a year while the rest will take longer, or may actually need help to conceive.

If you’ve decided to have a baby, you and your partner should make sure you’re both as healthy as possible. Eat a healthy balanced diet, do not smoke or take alcohol excessively and exercise regularly.
While unprotected sex doesn’t lead to pregnancy every time, a woman can become pregnant if she has sex just one time. In general, fertility declines with age, and teenagers are far more likely to become pregnant with only one or a few sexual encounters than older women are.
To understand conception and pregnancy, it helps to know about the male and female sexual organs and to understand how a woman’s monthly menstrual cycle and periods work. We will look at the menstrual cycle briefly.
Ovulation occurs each month when an egg is released from one of the two ovaries. Occasionally, more than one egg is released, usually within 24 hours of the first egg. At the same time, the lining of the womb or uterus begins to thicken and the mucus in the cervix becomes thinner, so that sperm can swim through it more easily.
The egg begins to travel slowly down the Fallopian tube. The egg may be fertilised here if there is sperm in the Fallopian tube. The lining of the womb is now thick enough for the egg to be implanted in it after it has been fertilised.
If the egg is not fertilised, it passes out of the body during the woman’s monthly period, along with the lining of the womb.

The menstrual cycle is counted from the first day of a woman’s period (day 1). Sometime after her period she will ovulate, and then around 12-16 days after this she’ll have her next period. The average cycle takes 28 days, but shorter or longer cycles are normal as long as it falls within 21-35 days.
As for the best time to get pregnant, it is most likely if sexual intercourse occurs within a day or so of ovulation (releasing an egg from the ovary). This is usually about 14 days after the first day of your last period if your cycle is around 28 days long. An egg lives for about 12-24 hours after being released. For pregnancy to happen, the egg must be fertilised by a sperm within this time.
It is useful to know that sperm can live for up to 7 days inside a woman’s body. So if a woman had sex in the days before ovulation, the sperm will have had time to travel up her Fallopian tubes to “wait” for the egg to be released. It’s not really easy to know specifically when ovulation occurs, it can only be estimated for different women.

Questions about frequency of sex and the best sexual positions are significant when trying to get pregnant, and couples are often advised that having sex every 2 to 3 days throughout the month will give them the best chance.

The sexual position doesn’t matter that much for baby-making sex. As long as ejaculation happens as close as possible to the cervix, it’s good enough. However, there is some debate on whether or not the missionary position (man on top) may be best.
You can have sex in any position. Variety may help improve your sex life, and that can help you cope better with the stress of trying to conceive. Any sex position that facilitates the positioning of sperm and egg within close proximity is recommended.
To get pregnant, couples don’t need to time having sex only around ovulation.

If you want to get pregnant faster, you might be naturally interested in knowing when you should have sex, how frequently to have sex, and whether there are factors that can that can increase or decrease your chances of becoming pregnant.

Planning sexual intercourse does help increase chances of becoming pregnant.
If you want to get pregnant faster, knowing when you should have sex, how frequently to have sex, and whether there are factors that can that can increase or decrease your chances of becoming pregnant makes a lot of sense.
If you have sex often enough, working on strategizing the timing of sex may be necessary. Every woman has one week every month when sex is most likely to lead to pregnancy. This is considered to be her fertile window, and it occurs two to three days before ovulation. As stated earlier, the best chance of becoming pregnant is the two to three days right before ovulation.
Ovulation usually occurs around days 12 and 13 of your cycle, but it varies from woman to woman. It’s possible to have your most fertile window as early as day 8 and 9, or as late as days 19 and 20.
The egg that ovulates is only able to be fertilized for 12 to 24 hours after it’s released from the ovary, and sperm can live up to five days in the female reproductive tract. This is why there should be sexual intercourse right before ovulation, not after, when the woman is trying to become pregnant.
You may have heard that Day 14 of your cycle is when you ovulate. Many women who believe this have sex on Day 11, 12, and 13, thinking this will give them the best chance at conception. But they may be wrong! Many women don’t ovulate on Day 14 of their cycle. Normal ovulation can occur as early as day 10 and as late as Day 20. If your cycles are irregular, ovulation can occur even later.
You can keep track of ovulation based on a calendar, and physiological changes such as body temperature, cervical mucus, or hormone levels can be used to track signs of ovulation.
Research says that the best day for sexual intercourse is the day you notice the most fertile cervical mucus. Fertile cervical mucus is a vaginal discharge that resembles raw egg white. This kind of discharge is healthy and normal. It typically appears on the days before.

This cervical mucus improves sperm motility (movement) and helps them survive. The more sperm that survives and travels to the Fallopian tubes, which will release the egg, the higher the likelihood of fertilization.

Feeling relaxed and free of stress can increase the chances of becoming pregnant, but, as with most other “rules,” this is not necessarily the case. Sexual pleasure can increase the chances of becoming pregnant, but not so much that you need to be concerned that every time you have sex it’s the hottest sex ever. Studies have found that sexual pleasure can improve sperm counts, and there is a theory that female orgasm might help boost the odds of conception. That said, it’s not required to get pregnant. You can have terrible sex and still conceive.
Overall, how often you should have sex depends on your own personal preference as a couple, and whether or not there are any male factor infertility issues, such as sperm count problems.
You may not have sex more than once a day. It may seem that more sex would equal a better chance of pregnancy, but actually, having sex too frequently may decrease the number of healthy sperm.
If timing sex for ovulation is causing anxiety, you should have sex every week, about every other day. You’re bound to have sex at least once during your fertile window with this method, without tracking your cycle.
The aim should be to have sex at least three to four times a week, throughout the menstrual cycle.
If sperm counts are normal or healthy, then it’s okay to have sex often as possible. However, you should still have sex throughout your cycle, just to keep the sperm quality in tip-top shape. You also need to provide time to enjoy sex without a baby-making mission attached.
If sperm counts are borderline normal or on the lower side, the general recommendation is to have sex every other day during the fertile window.
For example, if on Monday you see fertile cervical mucus, you should have sex on Monday, skip Tuesday, and then again on Wednesday, skip Thursday and once more on Friday. The day in between will help replenish the sperm supply, possibly increasing your chances of pregnancy.
It’s true that you’re more likely to conceive quickly if you have sex during your fertile window, but it’s also true that if you have sex frequently all month, you’re likely to get pregnant eventually. 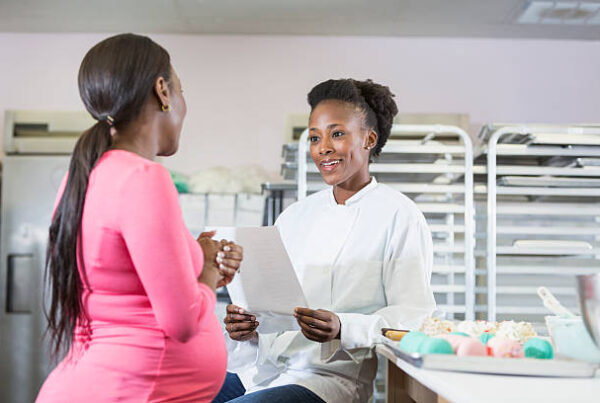