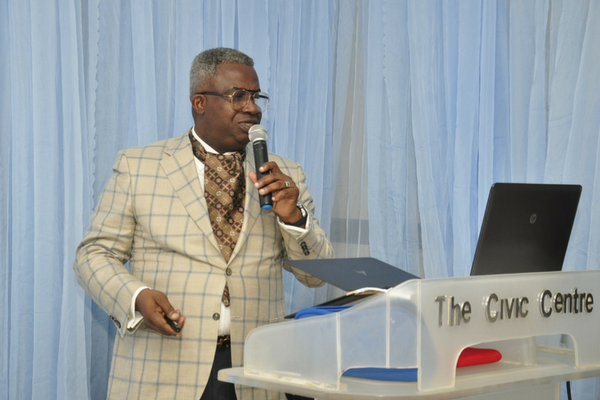 A lot of couples don’t realize that some Sexually Transmitted Infections (STIs) can silently lead to infertility.
Generally, STIs can affect a man and a woman’s ability to have children. The risk is particularly higher for women. It is quite common that 3 in 4 men and women who are sexually active will be diagnosed with a sexually related infection at some point in their lives. There are various explanations about how exactly these infections cause infertility.

Chlamydia is one of such infections. You can get chlamydia during oral, vaginal, or anal sexual contact with an infected partner. The infection can cause penile discharge in men and infertility in women. It can also cause serious health problems in newborn babies of infected mothers.
Many women, and some men are infected with chlamydia but don’t know it. Even without symptoms, the disease can cause complications, particularly infertility. The longer the infection is untreated, the more damage that can be done.
If symptoms do show up, they usually occur within weeks of exposure. There may be painful urination, an abnormal discharge from the urethra, or both. As a woman, you also may have abdominal pain and abnormal vaginal discharge. Symptoms usually appear within one to three weeks after being infected and may be very mild.
Antibiotics are the usual treatment for chlamydia.

It is important to be aware that untreated chlamydia can lead to infertility in women and certainly that’s a big problem, as chlamydia is quite common.

Many chlamydia cases that are untreated lead to PID. If you are a woman diagnosed with PID, you should expect to have scarring on your Fallopian tubes and your other reproductive organs. This makes it difficult for sperm to reach your eggs. It can also lead to ectopic pregnancy or pregnancy outside your womb.

An ectopic pregnancy occurs when a fertilized egg doesn’t get to the uterus before implantation. In similar fashion, an unrecognized ectopic pregnancy can be an emergency that you or anybody doesn’t want.
Be aware that STIs can also cause infertility in men. The process can be similar to how PID damages a woman’s Fallopian tubes. The structures of the male reproductive tract, including the epididymis and urethra, can be damaged by infection with an untreated STI. Viral infections and immunodeficiency caused by HIV can also reduce semen quality in men making it harder to get their partners pregnant.

However STI-related infertility is less common in men than in women partially due to the fact that STI infections in men are more likely to cause symptoms.
To test the patency of the Fallopian tubes, a test called hysterosalpingogram (HSG) is done. It involves taking pictures of the uterus and Fallopian tubes, a dye is injected through the cervix. Then the image is taken.

This is used to detect any areas of the female reproductive tract blocked by scarring. The logic is that if the dye can’t get through, neither can a sperm nor an egg. This test is used to help diagnose infertility caused by PID and related processes.
Gonorrhea is another common STI and it can lead to infertility in the same way as chlamydia. While not as common as chlamydia, gonorrhea can go undetected for long periods of time, and tubal damage from the disease is common.

On the average, around 1 in 4 women with gonorrhea have symptoms of pelvic inflammatory disease and gonorrhea has also been shown to cause problems with sperm health in many men.
As a woman, if you’re not having gonorrhea or chlamydia, you probably have mycoplasma. It is caused by bacteria. Mycoplasma infections have also been associated with PID and infertility in women, although not as often as chlamydia or gonorrhea. There is also some evidence suggesting that mycoplasma may lead to reduced fertility in men.
Herpes genitalis to be common but there is limited evidence to suggest that it may be associated with infertility in men.

But there has been very little research on the topic and it is only assumed that herpes infection may be associated with reduced sperm count. There is also evidence that the herpes simplex virus may make it harder for men’s bodies to produce sperm. Herpes viruses have been found in sperm cells but it is uncertain what implications this has for establishing a successful pregnancy.
HIV and Infertility have always been a knotty topic however it is still unclear how HIV affects infertility. There are suggestions that, like herpes, HIV can affect sperm health. It’s possible that HIV can also complicate the process of having children or undergoing fertility treatment.  Some studies have also suggested that HIV can affect ovarian function, especially if left untreated.

How this occurs is because, as a sexually transmitted virus found in semen, it is necessary to be certain not to transmit the virus from one partner to another during insemination. There are assisted reproduction options that can make conception and having children when one or both partners are HIV positive much safer. The effect of HIV on female reproduction is well documented. If left untreated, HIV is known to affect ovarian function. The immune suppression is also known to encourage other STIs like Chlamydia and Gonorrhea which can predispose to tubal blockage.
Most couples infected with an STI will not necessarily become infertile particularly if they are well screened and treated appropriately. Also, most STIs that cause infertility are associated with other chronic, undetected infections.

As stated earlier, undiagnosed and untreated STIs cause extensive damage over time and are often one reason why STI screening is so important. Regular STI screening helps detect asymptomatic infections that can otherwise go unnoticed, and untreated for years.

Screening and treatment aren’t just important in slowing the spread of the STI epidemic. They also can help preserve your ability to conceive and have your own children.
A rule of the thumb is to avoid STIs whenever possible because you may be saving your fertility for the future.
There are a few precautions that you can take to avoid infection. It begins with educating yourself on sexually transmitted infections and how to avoid any risky behavior. By improving overall health, you’re improving your reproductive health and preventing infertility due to any of these infections.

It is a fact that the use of IUDs is often discouraged in women that have not been pregnant out of concern over the risk of PID and infertility. This is based on the presumption that women or teens who have not had children may have had several sexual partners, putting them at a higher risk for STIs.

Using a condom (male or female) during sexual intercourse can help protect against infection. 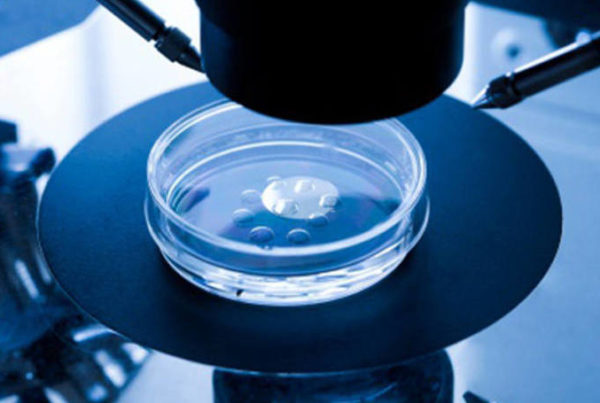