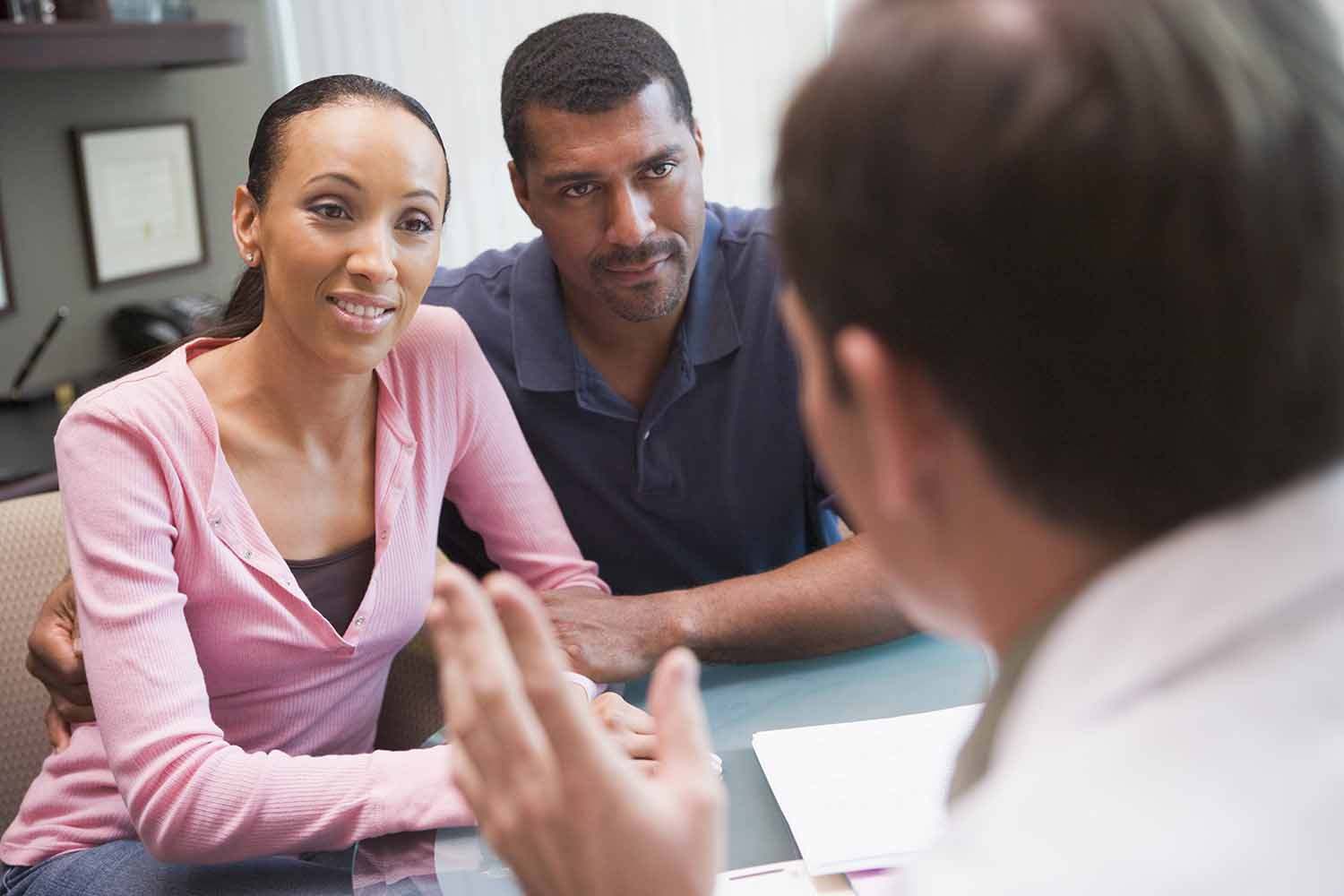 There are so many issues for you to consider and questions to ask before making important treatment decisions if you are facing infertility. There are so many opinions about all aspects of treatment. Sometimes there are even no clear medical answers. The wise thing to do is to seek professional assistance. Consult a qualified doctor who would refer you to an infertility specialist.

It is not unusual that there are many couples that will not have a successful outcome despite treatment. In the same way, there are several others who will become pregnant without treatment.

As a couple, you are considered to have infertility if you have not conceived, despite regular intercourse without using birth control, for at least a year. Fifteen to 20 percent of couples will not conceive despite a year of trying. However, this does not mean that they will not conceive later on, even without treatment.

Because either or both of you may be involved, it is important to test both you and your spouse woman before starting treatment. No matter what the cause, most treatments require the active participation of both of you.

Sometimes a new factor, such as an infection, has damaged the reproductive organs since the last child was born. Sometimes the aging process makes it more difficult for you to conceive, even if you had no problems when you were younger.

You may wish to seek emotional support specifically geared to your concerns. Do not feel alienated from those who easily create families of the size they want. You also have to cope with being envied by childless couples with infertility.

For a couple to conceive and carry a pregnancy, four parts of the reproductive system must be working adequately: These are the ovaries, uterus and fallopian tubes. Your ovaries must be regularly producing and releasing good-quality eggs. Normal sperm must be produced in high enough numbers and delivered during sexual intercourse.

Many types of problems – including hormone abnormalities or blockages caused by infection or scar tissue – can affect one or more of these functions.

Many more women are seeking medical services for the diagnosis and treatment of infertility – particularly those who have not previously had any children.

The most predictable age-related change is a gradual reduction in the number and quality of eggs produced as a woman enters her late thirties. As a woman nears menopause, eggs are not released in more and more of her menstrual cycles, making conception more difficult. Aging is more likely associated with illnesses or medical treatments that can compromise fertility. Some of these affect the reproductive system directly, such as endometriosis, sexually transmitted infections (STIs), surgery on the reproductive organs, or ectopic pregnancies. Others are general medical problems that can damage fertility, such as hypothyroidism, high blood pressure, diabetes, and lupus.

As men age, they may also be exposed to infections, medications, or occupational or environmental chemicals that can impair fertility. However, men do not experience the same dramatic and predictable age-related decline as women. Because of the increased possibility of fertility problems, if you are a woman over the age of 35, you should be counseled to seek medical advice if you have attempted to conceive for six months without success.

Sometimes infertility can be prevented. By learning about the known causes you can reduce the risks that you may face when you decide to start a family. Try to find a balance between not allowing enough time for conception and delaying too long.

Allow sufficient time to attempt conception. Many infertility factors do not make it impossible for you to conceive but only lower the chance with each cycle. This lengthens the amount of time conception is likely to take. If you do not try to become pregnant until late in your reproductive years, or if you count on conceiving within a short time period, you are more likely to be unsuccessful and to assume you need medical help – even if you might be capable, given enough time, of conceiving without treatment.