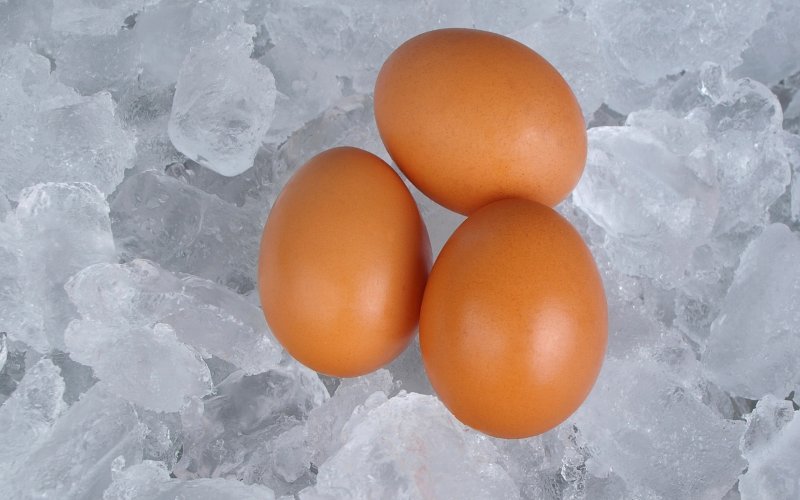 Social egg freezing is the cryopreservation of mature oocytes on an elective basis for the purpose of delayed childbearing. Egg freezing has been in existence since 1986, when the first birth from a cryopreserved human oocyte was reported. (Chen, 1986). Women who initially benefitted from egg freezing were those scheduled to undergo potentially sterilizing treatments and wishes to preserve their fertility. An example of this would be a woman who banked her eggs before being treated for breast cancer using chemotherapeutic agents that are toxic to the ovaries.

Why is social egg freezing needed?

Late childbearing and delayed marriage especially in the affluent countries, have led to a dramatic decline in birth rate and population. Women in our modern  society, continue to strive for equality, improving their professional and political goals thereby waiting longer to start families however,  their ovaries remain programmed for reproduction at a younger age because nothing has changed in a women’s physiology that allows deliberate postponement of childbearing. At age 35, fertility rate tend to drop faster, a stage in life where pregnancies and deliveries are preferably and better off completed.  Fertility drops annually at the rate of 1–4% before the age of 35, 15% after the age of 35 and 35% after the age of 40 (Malchau et al., 2017). It was also found that, at the age of 35, about 35–40% of women may have difficulties in conceiving, increasing to 60% of women after 40 years of age. (Malchau et al., 2017).

There are numerous reasons for this decrease in fertility. The first and most important reason is ‘aging ovary’ which means a drop in the number of oocytes in the ovary with increasing age. Until recently, the only way to offset the consequences of ovarian ageing is social egg freezing.

Women who should benefit from social egg freezing.

Women are now at liberty to pursue family planning according to their own timeline (Beunett, 2014).  This is labelled as ‘social egg freezing’, or ‘non-medical egg freezing’. With social egg freezing, lack of partner is no longer an issue as women can patiently wait for “Mr. right” or pursue their career ambitions without fear of the ‘aging ovary’.

Currently, egg freezing is the best way to help females maintain their reproductive potential more like that of males (Fritz et al., 2011) considering the process of sperm production continues throughout a man’s life, allowing most men who have not compromised their life style, to maintain fertility (Fritz et al., 2011).  A woman, in contrast, is born with a finite number of eggs that diminish as she advances in age, until menopause is attained (Hansen et al., 2008).

When to freeze eggs.

The Vitrification method of eggs has gained wide acceptance as a result of the improved efficiency of freezing techniques (Argyle et al., 2016). From studies, it has been observed that vitrified oocyte survival rate is over 80% and the chances of having the desired outcomes such as high oocyte survival and live birth rates largely depends on women’s age (Garcia-Velasco et al., 2013), the number of retrieved mature oocytes (Cobo et al., 2016) and the number of frozen eggs ( Garcia-Velasco et al., 2013). Live birth rate from a study has been showed to be higher among women aged ≤35 years compared to the older women (>35 years) and also revealing that, the best chance for a future pregnancy appears to result from freezing at least 8 to 10 mature eggs before age 36 (Cobo et al., 2016).

In a bid to achieve education and professional goals, meet the right partner and to start a family within a relatively short period, women face societal pressures and social egg freezing may be seen by some of these category of women as a way to “have it all”.

Social egg freezing is very safe and a viable option for women in our society. It does not provide women with the same reproductive longevity that men enjoy, but it can allow women to delay childbearing for up to 10 years or more and may be a reasonable choice for women as they may regard social egg freezing as a reproductive insurance policy or simply as a backup plan.

Health care providers are therefore encouraged to embrace the relevance of social egg freezing and educate women about the risks of infertility, having an abnormal child or miscarriage that come with delaying the creation of a family. Summarily, women can now embrace the right to adjust their priorities as they adapt to their evolving roles in the society by exploring social egg freezing.