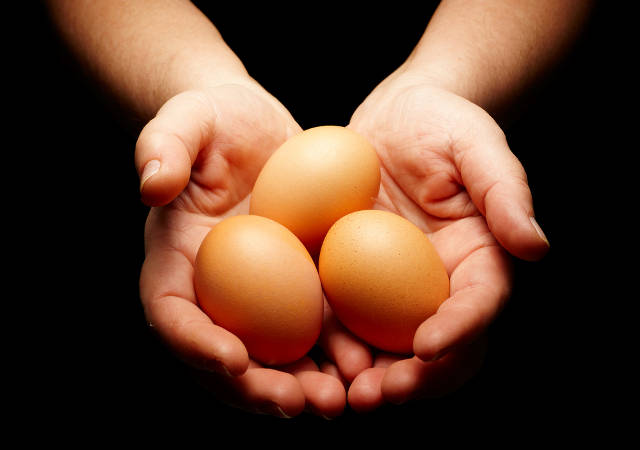 Your Age, Egg Quality, And Fertility Are Directly Connected

By Dr. Abayomi AjayiOctober 25, 2020No Comments

Do you know that you were born with all the eggs that you will ever have? Yes, you were. In short, your eggs are as old as you are.

Just like every other woman, you came into the world with an average of between 1 million to 2 million immature egg follicles, however, only about 400,000 of those eggs would remain at the time you started your menstruation (periods), which must have occurred around age 11 or 12.

Do you also know that with each menstrual period that you have been having, several hundred of your eggs are lost? It may also interest you to know that only the healthiest of your follicles will ever have the chance to become mature eggs. Your body breaks down and absorbs the rest.

There is nothing you can do about this because that is the way Mother Nature planned it for every woman.

The case for a man is quite different. Every healthy man continues to create new sperm for most of his adult life, but it is the contrary for a woman.

As your body ages, it has fewer follicles.

What this simply means is that your follicles have fewer opportunities to create healthy, strong eggs for fertilization.

As you age, a higher percentage of your eggs in your ovaries contain genetic abnormalities. Older eggs are more likely to accumulate errors leading to genetically abnormal eggs.

Your ovaries are naturally programmed to allow just one egg to grow, mature, and be released (ovulated) each cycle (each month). That one egg represents the one chance for pregnancy in that particular menstrual cycle.

That egg ovulated may be either normal or abnormal. If it’s normal, you may have a healthy pregnancy. But if it’s not, you would have challenges. Abnormal egg cells typically don’t fertilize or implant in the uterus, but in the rare case they do, they can result in miscarriage or genetic disorders like Down syndrome.

It is hardly surprising therefore, that there are problems if the age of your giving birth for the first time extends beyond your mid to late 20s (25 to 28) years.

This age band has been steadily increasing in recent years as parenthood is postponed for one reason or the other.

The difference in egg quality between a 25-year-old and a 40-year-old is a matter of the statistical likelihood of the one egg ovulated being normal.

In your late 30s and 40s, you have a higher percentage of abnormal eggs, it’s why natural fertility declines with age, and why infertility, miscarriage, and genetic disorders increase more often with women over 35.

In view of the foregoing, it is important that you are well informed about how the decision of waiting to start a family can affect your fertility.

As a woman, it is often debated that the age of 18 to 24 is a good time to procreate purely from a physical standpoint. The reason here is obvious.

It is at this period that your body’s strongest ovarian follicles are well-positioned to mature into eggs for ovulation, so the eggs you produce in your younger years are more likely to be of high quality.

Essentially, having a child at this age reduces the risk for birth defects, chromosomal problems, and some other fertility issues. But do not get the message wrong. Even though it is less risky to have children when you’re aged 18 to 24, it’s not entirely without risk.

Your fertility chance, also known as fecundity rate, will wax and wane throughout your life but’s at its strongest in this younger age period.

Between ages 20 and 30, the natural fertility rate each month is around 25 percent. This dips to below 10 percent after age 35.

What is this so you may ask? There are a number of explanations but a major reason is that many women are foregoing starting families to pursue careers until they’re in their 30s and 40s.

If you are a couple that is under age 30 and you are otherwise healthy, you are likely able to conceive in your first 12 months of trying 40 to 60 percent of the time.

After age 30, your chances of getting pregnant begin to decrease every year.

Assuming that you haven’t started a family yet, don’t worry! You still have a generous supply of eggs to utilize when the time is right.

But if you’re trying to conceive and you have been unsuccessful for at least three months, you need to have a talk with your doctor. It is true that most couples at this age will be able to have a baby without intervention, but some guidance may be helpful.

By the time you are in your early 30s, the chances that you’ll be able to have a baby on your own, that is naturally, are still high.

This is understandable because you still have a lot of high-quality eggs to offer, but the fact remains that your odds will start to decline steadily at this age.

Your fecundity rate decreases gradually until your mid-30s. As from age 37 or thereabouts, your fertility rate drops dramatically. In fact, in your 30s, you’re about half as fertile as you were in your early 20s.

This does not mean that you can’t have children once you’re in your 30s. As a matter of fact, up to 25 percent of women are believed to have their first child after age 35. In addition, 1 in 3 couples in their 30s will experience some type of infertility issue.

It should not surprise you that the greatest reduction in your fertility occurs in your late 30s and early 40s. Your chances as a female conceiving spontaneously in your late 30s is about half that of a female in her early 20s.

At this age, you may still conceive naturally within a year of starting to try, but your chances drop even further as you add more years.

There are risks, however. At this age, the risks of chromosomal issues with eggs are higher and increase with every additional year. That means the risks of miscarriage or abnormal pregnancy are also higher.

Your childbirth rates when you reach ages 45 to 49 drop further.  Keep in mind that while more couples are giving birth at these ages, the overall percentage of births to older parents is still much lower than in younger ones. That is due, in part, because it’s tougher to get pregnant if you’re over 40.

By this age, your body is preparing for menopause. Your ovaries have likely exhausted their follicles or are nearing the end of their supply. With each passing cycle, more follicles will disappear. By the time you reach your early 50s, you’ll have almost no follicles left.

Babies born from people in this age range are also at greater risk for a number of birth defects and pregnancy complications. It is common for miscarriage and chromosomal abnormalities to increase significantly during this period.

Older age also increases the risk of complications, but it is no secret that people are waiting longer to start families. However, with advancements in fertility treatments, such as in-vitro fertilization (IVF), there are more successful pregnancies at this later stage.

While your natural window gradually closes with increasing age, fertility treatments can extend this window and even make your chances of successful conception higher. 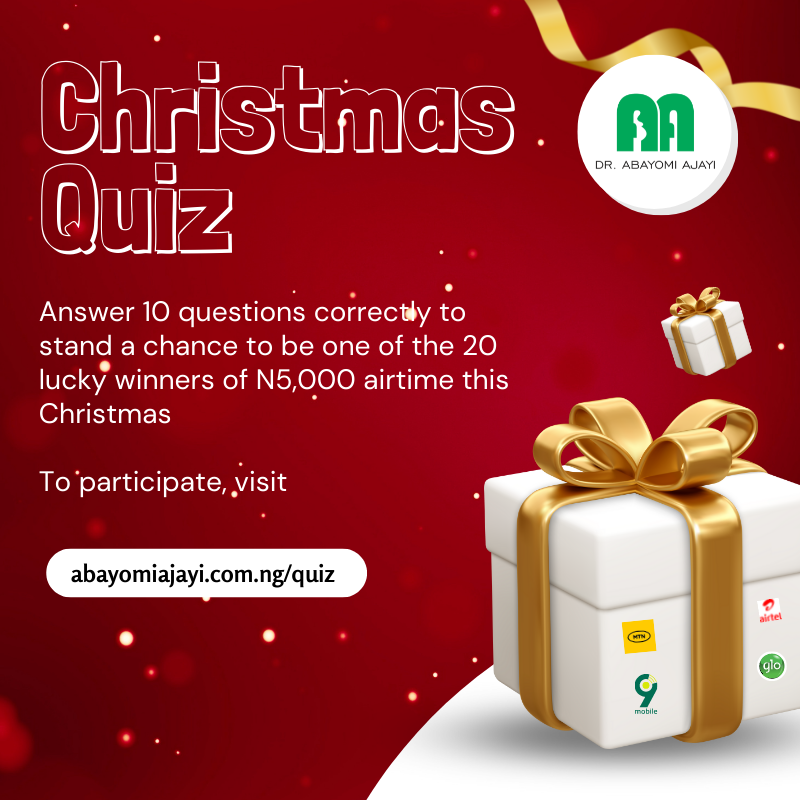 Answer 10 questions correctly and stand a chance to be one of the 20 lucky winners of N5,000 airtime.