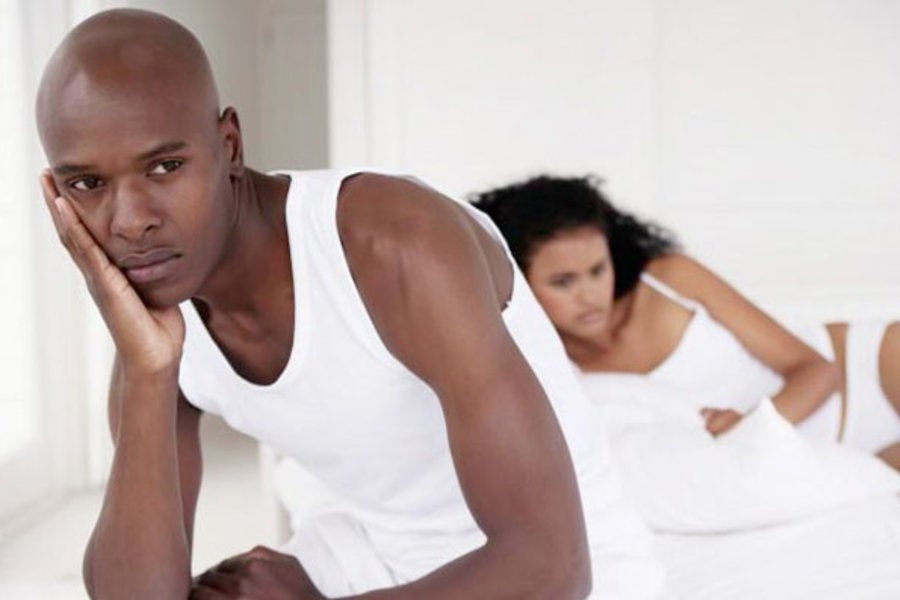 How Long You Should Try to Conceive Before Seeking Help

When you are trying to conceive how long should it take? To put the question in better perspective, how long does it usually take to get pregnant, or you may even ask what could make it take longer to get pregnant, and what could improve your chances of getting pregnant?

In general, if you are a fertile couple, you have a good chance of getting pregnant within one year.

To explain better, let us examine an average scenario. If there are 100 couples trying to conceive naturally, about 20 of them will conceive within one month. Within six months, 72 will conceive, 84 within one year and 92 within two years.

These are only estimates and not cast in stone but they represent the general pattern. Some couples have a high monthly fertility, so they would have a higher than average chance of getting pregnant within any given month.

If you are amongst such couples, then you are likely to fall pregnant quickly, most likely within a few months. On the other hand, if you are a couple with a low monthly fertility, it follows that you have a lower than average chance of getting pregnant within any given month. In this instance, you are likely to take longer to get pregnant.

If you recall, we have discussed the role of age on infertility several times. Your age makes a difference.  A woman’s fertility naturally declines from her mid to late 30s onwards.

If you are a woman in your early 20s, then you are at the peak of fertility and so you have a higher than average chance of conceiving over each cycle.

This is when you have the best odds of getting pregnant and when you have the largest number of healthy eggs. Fertility naturally declines with age. The older you are, the longer it might take you to conceive.

As a woman, you are born with all the eggs you’ll ever have. As you get older, your egg supply diminishes. And the ones that remain aren’t as healthy.

A man’s fertility also declines with age. An older man’s sperm is also more likely to have genetic abnormalities. If you don’t ovulate, you won’t release an egg to be fertilized.

A problem with the uterus can also make it harder to get pregnant. This may be due to an abnormal structure, or due to growths like fibroid. Male infertility is also a factor for couples who are trying to conceive, so proper investigation is desirable.

Taking up to two years to get pregnant is normal for some couples. It may feel far from normal if it’s happening to you, but it doesn’t necessarily mean you have a fertility problem.

It may come as a surprise, but up to half of the couples who don’t get pregnant within a year are likely to conceive the following year, if they keep trying.

There are so many factors that could make you take longer to get pregnant. A number of factors can affect your chances of getting pregnant. For instance if you have any reproductive problems, your age, diet, weight, lifestyle and your job all matter. The same thing applies to your partner.

If you’re below 35 and you’ve been trying for a baby for a year, then see your physician who may suggest some investigations.

If you’re 36 or over, seek help sooner. The same applies if you or your partner have an existing problem which may affect your chances of conceiving. It is advisable to see your physician for a pre-pregnancy check-up.

The issue of sexual intercourse is also there. In fact it is amongst the most debatable issues when talking about couples that are struggling with infertility and trying to conceive.

Having regular, unprotected sex is one of the keys to conception but it is not as easy as it appears. Once a week may not be often enough, in some instances, every two days or three days is appropriate. It depends on a lot of other things.

You may have heard that it helps to pinpoint exactly when you are ovulating and to have sex at that point in time. There is, of course, some truth in this technique. Your chances of getting pregnant are much higher on the days in your menstrual cycle when you’re most fertile.

However, keep things simple. Avoid using complicated techniques to detect ovulation and then timing your sex life to specific days each cycle. It can make trying for a baby more stressful than it needs to be, and your chances of conceiving naturally won’t be any higher than if you had sex every two or three days throughout your cycle anyway.

You may not know it, but your work or lifestyle could make regular sex tricky. For example, you could use ovulation predictor kits or just get to know some of the more obvious signs that you are fertile, such as increased cervical mucus. You can then try to ensure that you have sex at least once or twice over the six days or so when you’re most fertile.

For most couples that are trying to conceive, a more relaxed approach is recommended. Having unprotected sex every few days means that there will always be a supply of sperm in the right place whenever you ovulate. Simply taking it easy and enjoying sex life may be the best way to boost your chances. For some people, getting pregnant can take longer than expected. For others, pregnancy happens with one mistake in birth control.

Sometimes there’s an obvious cause of infertility, in other cases, the cause is unknown. Not knowing the cause of your infertility can be frustrating, but in vitro fertilization (IVF) and other fertility, methods can help you get pregnant.

The bottom line is that it is important to take care of yourself when trying to conceive. Adopt a healthy lifestyle and avoid alcohol, smoking, and recreational drugs. Also be aware that the timing of pregnancy for one couple can be very different from the timing with another couple.

Although most couples are able to get pregnant within six months to a year, there are always exceptions. But if you’re unable to conceive after a full year of trying, it’s a good idea to consult a fertility specialist.

Affordable Fertility Treatment is Within Your Reach

Affordable Fertility Treatment is Within Your Reach