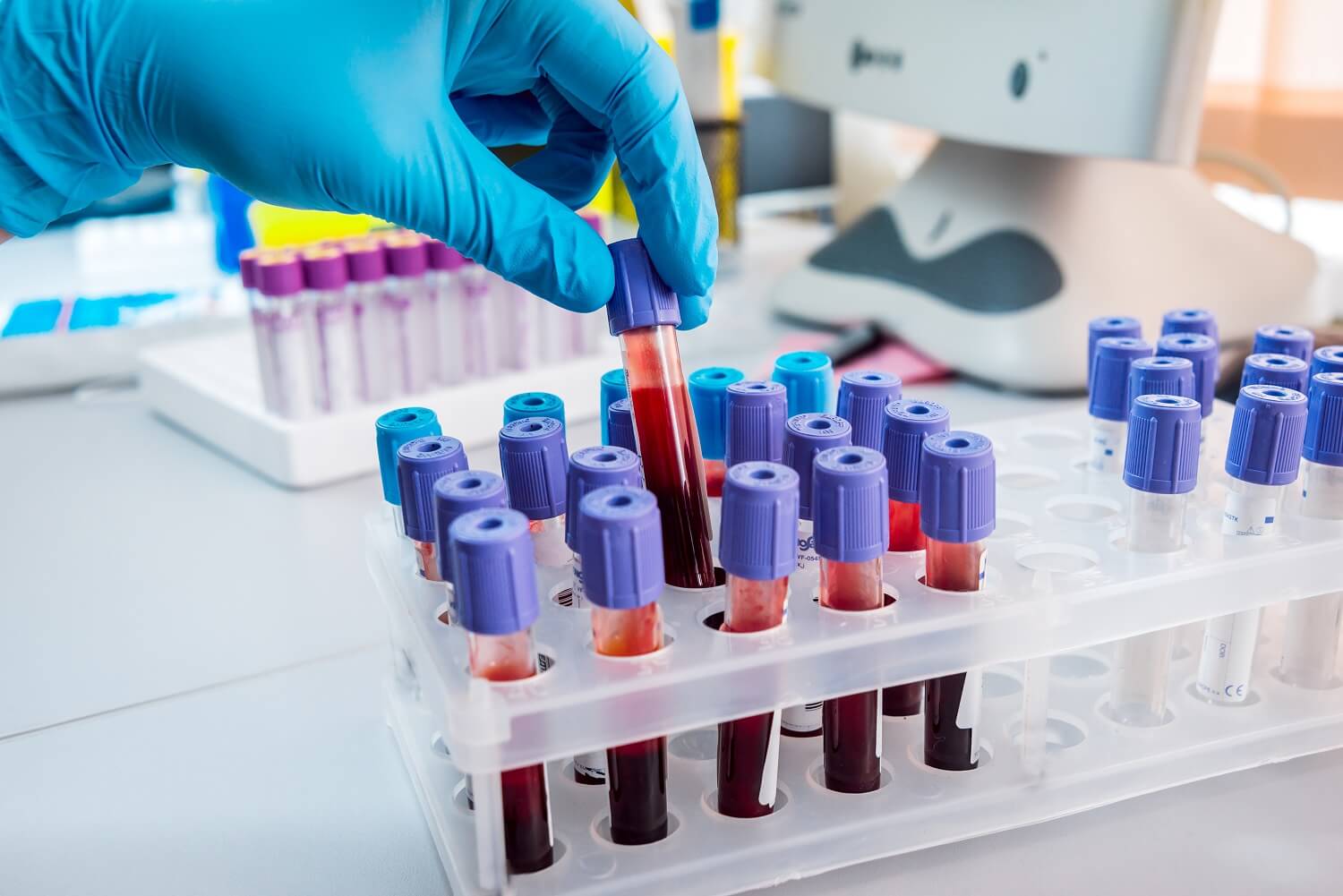 Fertility Testing: What it is and why it matters (1)

Fertility tests are an essential part of fertility evaluation and treatment. It involves both you and your partner. Although pregnancy happens in your (the woman’s) body, conception takes the two of you. Through testing, your doctor can possibly discover what’s preventing you and your partner from achieving pregnancy.

For instance, your regular gynaecologist may do some basic testing. Alternatively, you may be referred to a reproductive endocrinologist that specializes in fertility, or a urologist (for male infertility) for more thorough fertility testing.

Some fertility tests involve both partners. Though rarely done anymore (as it gives very little or no information), post-coital testing (PCT) involves taking a sample of cervical mucus from the woman via a pelvic exam, several hours after the couple has sexual intercourse. It evaluates the interaction between the woman’s cervical mucus and the man’s sperm.

Not every fertility test will be done for every case. The more invasive fertility tests, like diagnostic laparoscopy, are only done when symptoms or other tests point in that direction, or when a cause for infertility cannot be found otherwise.

Often, it can be emotionally difficult to go through fertility testing. You may feel embarrassed and prefer an at-home fertility test, but such tests can’t fully evaluate your fertility and are not recommended.

For the woman, fertility testing ranges from blood work, ovarian reserve test, ultrasound, HSG, to endometrial biopsy, and hysteroscopy, among others. Semen analysis is the main fertility test for you the man. Also known as a sperm count test, semen analysis analyzes the health and viability of your sperm. It is often recommended when couples are having problems getting pregnant. The test will help determine if it is the man that is infertile. The analysis will also help determine the cause. It involves you providing a semen sample for a lab to evaluate.

Semen is the fluid containing sperm (plus other sugar and protein substances) that’s released during ejaculation. A semen analysis measures the number of sperm, the shape of the sperm and the movement of the sperm, also known as “sperm motility”.

For pregnancy to occur, only one sperm and one egg are needed, so why does sperm count matter? In short, it increases the odds for a successful pregnancy. When a man ejaculates, the chances that one sperm will reach and attach itself into an egg increases if more sperm are in the semen.

Usually, only a semen analysis is needed to diagnose male infertility, but further testing may also be performed. The test is often performed twice, on separate days, to confirm the results. The tests are best conducted at least seven days apart and over the course of two to three months. Sperm counts can vary on a daily basis. Taking an average of the sperm samples can give the most conclusive result.

At-home sperm count tests can only count how many sperm there are. But your sperm could be non-viable, and the kit can’t tell you that. The best thing to do is to see your doctor. Remember that the sooner you get help, the better your chances will be for pregnancy success.

While fertility testing often starts with the woman, the man needs to be tested as well. If you are a couple having difficulty getting pregnant, both of you should be evaluated.

A complete semen analysis is an essential part of a fertility workup for any couple facing infertility.
It’s understandable to be nervous, but it is best to have a semen analysis done before any treatment is started. The earlier the testing is done, the sooner you can know what you’re dealing with. If all the focus is on the woman’s fertility, and treatment begins focusing only on her problems, what happens if there is also male factor infertility?

However, not completing male fertility testing up front can be an expensive oversight. Even more important than lost time and lost money, getting the semen analysis done early may save you some heartbreak.

If you are a couple coping with infertility, you would know how hard it is to go cycle to cycle. A negative pregnancy test during treatment is especially difficult and finding out months later that the treatments had little or no chance for success will add to the sadness in an ocean of anger and pain.

Being told to go into a room and orgasm on demand is not easy, so talk to your partner. There are options if you struggle to produce a semen sample, whether for testing or treatment purposes.

You may ask your doctor if you can do the test at home. The semen sample must be tested soon after it’s produced, and this is one reason why you’re usually asked to complete the test at the fertility clinic or testing centre.

Discuss your anxiety with your doctor. It’s okay to tell your doctor that you’re nervous about the test. Once fertility testing is complete, you’ll meet with your gynaecologist or reproductive endocrinologist for further advice.

Medications Can Affect Your Fertility

Medications Can Affect Your Fertility