There are a lot of misconceptions when it comes to infertility. One of the most common ones is that infertility is only a female issue, however, the reality is that achieving pregnancy is not solely reliant on the female alone. It takes two to tango. Infertility isn’t just a woman’s problem because on the average, 4 in 10 cases are linked to the man. Quite often, the cause could be physical, but lifestyle factors may play a role.

Age plays a major role in infertility for men and women. As a man gets older, the volume of semen he produces decreases, and the percentage of chromosomally normal sperm also drops. Although advanced age plays a much more important role in predicting female infertility, couples in which the male partner is 40 years old or older are more likely to report difficulty conceiving.

A man that is exposed to testosterone could be at increased risk for infertility. This may occur when a doctor prescribes testosterone injections, implants, or topical gel for low testosterone, or when a man takes testosterone or similar medications illicitly for the purposes of increasing their muscle mass. Exposure to certain medications and environmental toxins including pesticides, lead, cadmium, or Mercury are known risk factors to consider when investigating male infertility.

Age also has a tendency to increase a man’s waistline, and men with waistlines of 40 inches or more are more likely to have about a lower sperm count than men with waists under 37 inches. Diet also plays a role. If you consume a diet high in saturated fat, your likelihood of having lower sperm count is higher. Lifestyle choices such as excessive alcohol and tobacco use are linked to lower sperm production, erectile dysfunction and decrease testosterone.

It often takes up to three months, but as little as 10 weeks for a man’s body to produce more sperm.
In his lifetime, an average man can produce more than 500 billion sperm, but a man that has less than 15 million sperm per milliliter of semen might have a higher chance of infertility, even though sperm can live up to five days inside a woman’s body after intercourse.

Compared to a woman, a man can be fertile throughout life because there is no absolute biological clock on how long he can produce sperm. However, the integrity and normalcy of the sperm that is produced decreases with age.
Male infertility may be treated with medical, surgical, or assisted reproductive therapies depending on the underlying cause. Medical and surgical therapies are usually managed by a urologist who specializes in infertility.
There are assisted reproductive techniques (ARTs) that offer powerful new options. There are high-tech male infertility treatments that give sperm an artificial boost to get into an egg and ARTs have made conception possible even for men with very low or abnormal sperm.

In assisted reproductive technology, sperm are collected either from ejaculated semen or by a needle from the testicle. They are then processed and introduced to eggs by different methods.

In In-vitro fertilization (IVF), healthy sperm are mixed with multiple eggs collected from the woman in a plastic dish. Fertilized eggs are then placed in the uterus. IVF requires at least some viable sperm.

In the Intracytoplasmic sperm injection (ICSI) process, a single sperm is injected through a tiny needle into an egg. The fertilized egg is then implanted in the uterus. ICSI can be performed when sperm counts are extremely low or abnormal.

Male infertility is real and it is becoming more widely acknowledged, it is therefore important to work with fertility professionals to figure out the causes, and then work towards correcting them to give you the best chances possible of achieving pregnancy.

If you’re a couple struggling to achieve pregnancy after a year of trying, it’s a good idea to meet with a fertility specialist. If however, the age of the woman trying to get pregnant is over 35, seek help after six months.
Evaluating both the man and woman at the same time can rule out or diagnose many potential causes leading to infertility. Physical evaluations, laboratory testing and more can be performed to give you a better idea of your next best course of action.

The more knowledge you arm yourself with, the better prepared you will be for any and all outcomes related to your goal of starting or growing your family. 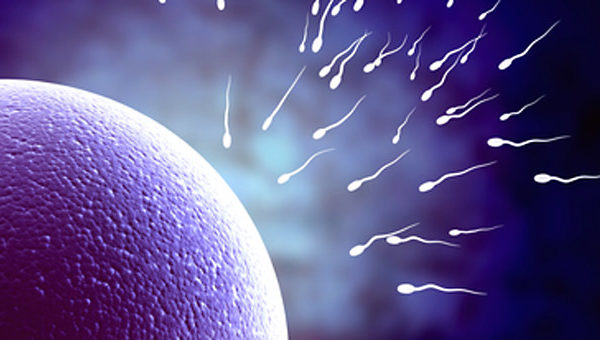 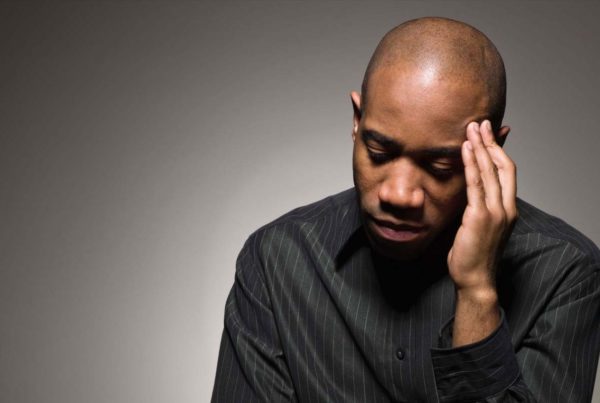