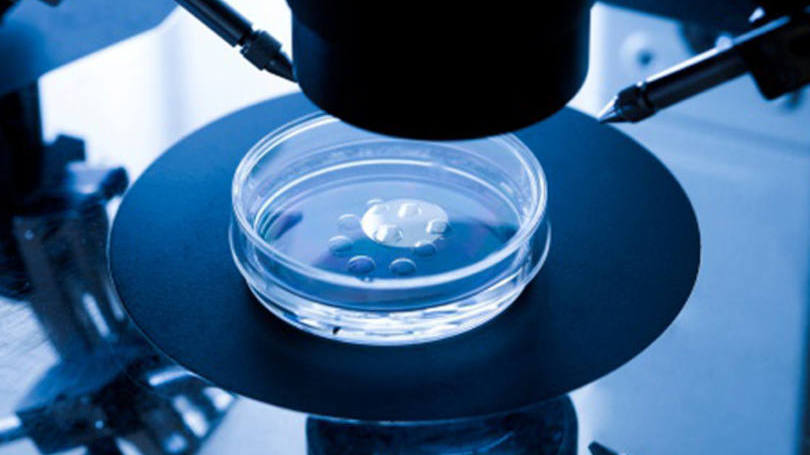 June 19th is celebrated as World Sickle Cell Day. It is a day set aside to raise awareness about sickle cell and the plight of those suffering from the disease. Sickle cell disease is a relatively common genetic disorder and Nigeria has the world’s highest burden for persons affected and carriers of the sickle cell trait. Sickle cell anemia is a manifestation of the disease that results from a genetic change at a certain point in the red blood cells which are usually round, but with this condition, they can become distorted into a sickle or crescent shape.

Sickle cell disease affects hemoglobin, which is the protein in red blood cells that carries oxygen to different parts of the body. When the blood cells are sickled, they break down earlier than typical, which leads to anemia.
In addition to anemia, associated issues include recurrent infections, shortness of breath, excess fatigue, and jaundice (yellowing of skin or eyes).

The sickled cells can also get stuck in small blood vessels. This symptom can be painful (known as a “pain-crisis”) and can cause loss of oxygen to different parts of the body, including the lungs, kidney, and spleen. This disorder tends to have adverse effects on the quality of life of those affected, but thanks to advancements in the field of genetic testing it is possible for sickle cell carriers to avoid passing on the condition to their children.

People with the condition need a lot of medical care to manage and control all of the related symptoms. Hence genetic screening for the sickle cell trait is crucial in some populations because not all people know they are carriers. While some people have a family history of sickle cell disease, and others have been tested previously, many people of reproductive age may not be aware that they are carriers.

One of the commonest concerns that couples that are carriers of the sickle cell trait have is whether they can give birth to healthy children. While the answer is a yes, the argument here is your level of risk for sickle cell disease. You can actually pursue different options.

If you or your partner are aware that you are carrying the sickle cell trait, you would generally have no health issues, therefore the condition could go unnoticed, so screening is crucial. Sickle cell disease could affect fertility in different ways. If you have the sickle cell trait you could be, statistically, no more infertile than any other person, but men and women who have the disease can experience an impact on fertility.

The ideal timing for genetic screening is before pregnancy so that all available reproductive options can be considered.
For a man with sickle cell disease, there are higher chances for sperm issues, including lower sperm counts and testicular dysfunction while for a woman with the condition, the ability to conceive may be reduced as well.
Generally, if you have the sickle cell trait, it is crucial to have your partner tested for the sickle cell trait as well. If you are living with sickle cell disease, fertility treatment can make it possible to achieve pregnancy. Women with the disease who do conceive may have no significant changes in their health during pregnancy, while others may have higher rates of complications.

For instance, the chance for infections, gall-bladder issues, heart enlargement, and miscarriage could be increased.
In addition, bone marrow stem cell transplants have been utilized for the treatment of sickle cell disease. As this procedure can impact future fertility, it is recommended that you consider fertility preservation, including possible freezing of eggs, sperm, or embryos, before the transplant.

For persons living with sickle cell disease, pregnancy-related issues can include anemia in the fetus, reduced growth, preterm birth, and lower birth weight. Therefore, it is often recommended that a high-risk obstetrician follows up with such patients. In some severe cases, a gestational surrogate may be used to carry the pregnancy, to minimize potential complications.

For a child to be affected with sickle cell disease, both parents must be carriers. The condition is inherited in what is known as an autosomal recessive pattern. Essentially there are four possible outcomes, each carrying a 1 in 4 chance (or 25 percent) of occurring.

If you are a couple with the sickle cell trait, you can minimize the risk of developing sickle cell disease before pregnancy by pursuing in vitro fertilization, or IVF, with preimplantation genetic testing. The process of IVF involves the woman taking medications to stimulate her eggs. The eggs are retrieved and fertilized with the partner’s sperm.

The embryos grow in the laboratory until the blastocyst stage, which is typically day five or day six. At this time, embryo testing occurs, which involves taking a biopsy (small sampling of cells) from the embryo and sending it for analysis. The analysis of the embryo, known as Preimplantation Genetic Diagnosis (PGD) or Preimplantation Genetic Testing for Monogenic Disorders (PGT-M), is accomplished in the laboratory.

If you are pursuing PGT for sickle cell disease, you would typically also want to have your embryos analyzed for chromosomal abnormalities at the same time (PGS or PGT-A). The results report would state which embryos have chromosomal issues and are affected with sickle cell, which embryos were carriers, and which did not carry the gene. You and your doctor could then make a decision regarding which embryo to transfer.

If however you are already pregnant, there is always the option of pursuing non-invasive prenatal testing using maternal blood samples during pregnancy to see if sickle cell disease is present in the unborn baby. 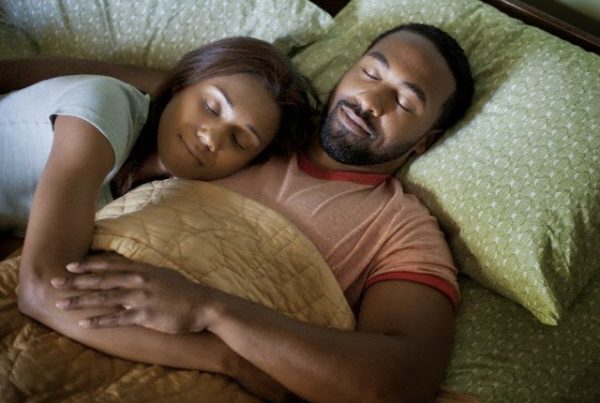 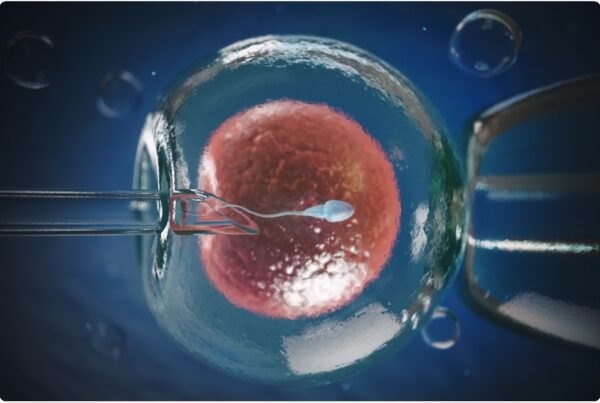 IVF Success Rate is Not Only About the Cost