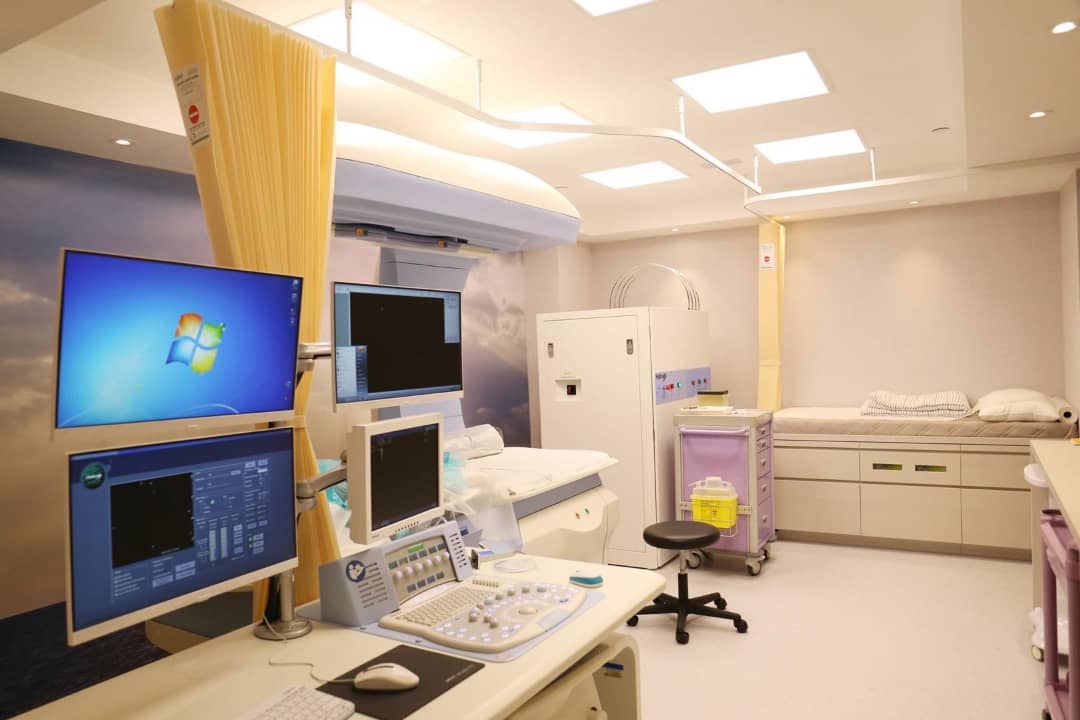 If you have been wondering whether you will be able to get pregnant when you have been diagnosed with fibroids, you are not alone.

Fibroids are tumour-like, non-cancerous growths in the uterus that can sometimes stop a woman from becoming pregnant because they can create problems for the fertilized egg attaching to the lining of the uterus.

The quality of life of women with fibroids is disturbed by the symptoms they encounter. The symptoms come either in the form of heavy bleeding and anaemia. The bleeding can be irregular depending on the location of these fibroids and there might be a bump that is mistaken for pregnancy.

A surgical treatment called myomectomy can remove the fibroids, while saving the uterus and the ability to get pregnant. But the majority of people who have fibroids are afraid of surgery because they don’t want to see blood. Although a myomectomy can treat the fibroids and allow you to retain your fertility, it is invasive and may have undesirable side effects which includes scarring in the uterus (endometrium) which further prevents pregnancy.

However, a non-invasive way to treat uterine fibroids is available and it is known as High-Intensity Focused Ultrasound (HIFU).

This procedure can be a better option for women. It uses real-time ultrasound waves to generate localized heat to specifically target individual fibroids to destroy the cells.

HIFU has so many advantages particularly as it eliminates the need for surgery. The recovery time is short, there is no risk of blood loss, no damage to organs, and tissue and patients can return to normal life within 24-48 hours.

Unlike other treatments, HIFU offers a low rate of complications even as the use of general anaesthesia is eliminated.

Most importantly HIFU preserves fertility and you are able to conceive and have normal pregnancies after treatment.

The commonest reason people avoid surgeries is because they’re afraid of bleeding, but fibroids treatment without surgery is novel and now available in Nigeria in the form of HIFU.

If you are around 50yrs, you are likely to be more conversant with fibroids. But it is not everybody who can benefit from HIFU. Patients are carefully selected using clinical, examination, ultrasound, and MRI. We are particularly careful with women who have previous midline scars, but grossly obese women and women with previous liposuction and tummy tuck are excluded.

The doctor does a scan, then an MRI to locate the fibroid. You just lie down on the table and the machine is set. It is not done under local anaesthesia. The fibroids are simply burned away.

While some women with fibroids still need surgery (hysterectomy) to remove their uterus, guided HIFU provides a uterus-sparing alternative. It not only avoids surgery, but also needles and incisions.

As an effective alternative to surgery and medications for fibroids, there are fewer side effects with HIFU, no hospital stay and a quick return to normal activities, preservation of the uterus, cervix and ovaries and significant improvement in quality of life — less menstrual bleeding and relief from urinary problems, pelvic pain and pressure.

Essentially, HIFU can potentially treat the main types of fibroids. To determine whether the treatment is right for you, make an appointment with your doctor who would refer you to a treatment centre where this procedure is offered.

How HIFU fibroid treatment avoids surgery is quite straightforward. The machine produces sound waves, which your doctor focuses on one small section of a fibroid. This process is like using a magnifying glass to focus the sun’s rays on a dry leaf to start a fire.

Targeted areas heat up and this thermal ablation safely destroys the fibroid while sparing healthy tissues nearby.

Throughout treatment, your doctor can instantly see the temperature at the targeted area and use this reading to make sure the target gets hot enough but doesn’t harm other tissues.

Before treatment, you are given medication to help you relax and get comfortable as you lie down on the treatment table. You can communicate with your team throughout the entire treatment duration.

During treatment: It’s normal to feel a warming sensation in your pelvic region. You are conscious the entire time and can provide feedback to the team.

At the end of your treatment, you rest in the clinic for a few hours so the sedative can wear off. You can go home once you’re cleared by the nursing staff.

Occasionally, women experience some temporary shoulder or back pain from lying on the table. Some also experience cramping, similar to having a menstrual period, but this clears up shortly after the procedure. 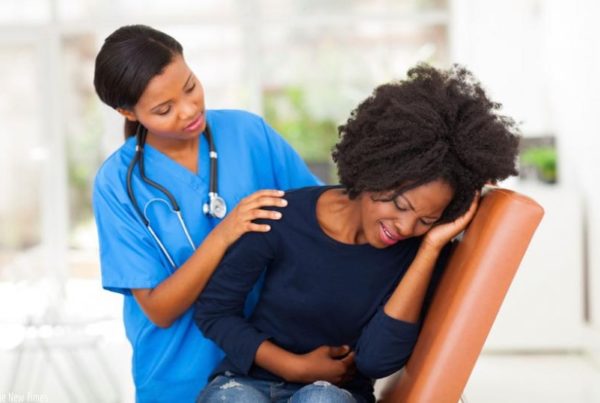 How Fibroids Affect Pregnancy and Fertility

Fibroids Can Cause Infertility But There is Solution 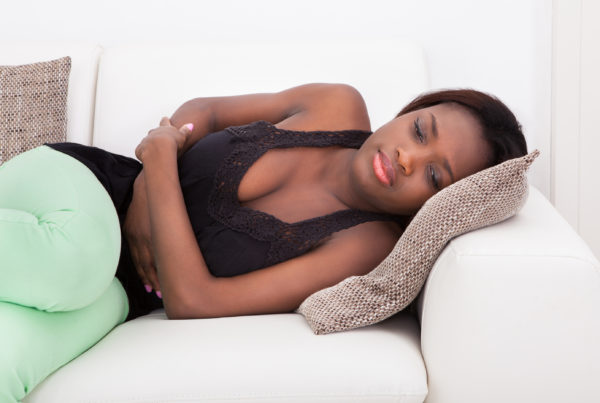