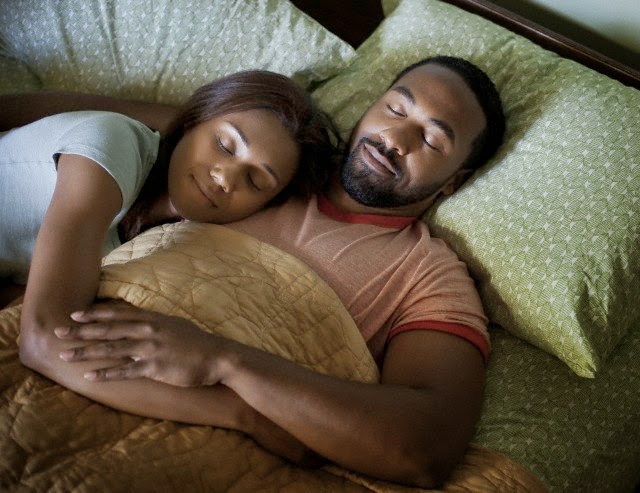 There was a period of time when Abigail was convinced she may never have children of her own. At 35, she felt helpless, defeated, and left behind in the motherhood issue.

Without really intending to, she became jealous of friends, acquaintances, and even strangers who got pregnant with ease. Her own agony of having to face and endure disappointment every month, when the pregnancy tests read negative was becoming too much to bear.

James, her husband, who was three years older was more composed, and this helped make the agony bearable through his support, love and understanding. But as far as Abigail was concerned, it didn’t make things feel better whenever they heard or saw a pregnancy announcement. It was a quick and painful reminder of that missing piece.

It wasn’t just Abigail carrying the burden. James felt the pressure and the pain each month too even though he did his best to conceal it, she always knew it was affecting him as well.

The couple was cautious with their trying to conceive efforts. After years of dating and an engagement, they were married but two years later their journey to parenthood was yet to officially start off.

Abigail was a health buff. She was eating healthy, working out regularly, and taking a prenatal vitamin. Her stress levels were low-ish and besides the occasional ladies night out, she was being mindful of her diet and alcohol consumption.

She consulted doctors in some of the best hospitals in town and after a series of investigations over several months of trying, she got pregnant. The couple was beyond thrilled. Then one day out of nowhere, at eight weeks, she began spotting. Her Obstetrician assured her that some light spotting was normal. But two days later, it got worse.

Series of ultrasounds later, their worst fears were confirmed – she had miscarried. No heartbeat, no fetal pole. It was early but still, a devastating loss. Abigail was emotionally exhausted. Because with every ultrasound, she had held onto some hope.

After some time and distractions, things got moving again. Abigail and James began trying again. But five months went by and nothing. Then with her obstetrician’s recommendation, they began seeing a reproductive endocrinologist. With just one ultrasound, it was confirmed that she had endometriosis.

For Abigail, the delay was a hindrance, but it wasn’t going to be a denial. The recommended fertility plan was, to begin with, three IUIs (Intrauterine Insemination) but first, an HSG (hysterosalpingogram) was done to see if her tubes were blocked. The radiologist concluded that her tubes were okay.

Afterwards, the couple did the first IUI a couple of months later. It was an easy and quick 10-minute procedure, however, the two weeks that followed were anything but easy. She tried her best to stay optimistic and distracted as 14 days went by and she returned to the clinic for blood tests.

However, she didn’t even need to wait for the nurse’s phone call to know that the answer was negative. The procedure failed.  So they tried another IUI cycle, using a more intense ovarian stimulation drug but again, the second IUI did not work either.

The couple had originally planned on three IUIs, but their gut feeling was telling them to get started with IVF. Abigail never anticipated that a single IVF cycle would take so long. But as she soon found out, Endometriosis patients get longer timelines.

The egg retrieval cycle began without drama. On day three of her cycle, Abigail began injecting herself every night with very high doses of ovarian stimulation drugs. James was by her side all through. Then the big day came. She was put under general anaesthesia while her eggs were harvested, and 15 eggs were retrieved from her ovaries.

She and James were overjoyed, and her fertility specialist was pleased. On the same day, Jame’s sperm cells were combined with the eggs through a technique called ICSI. (Intracytoplasmic sperm injection). It is a lab procedure where a single sperm cell is injected directly inside an egg.

The IVF transfer process was easier and shorter than the egg retrieval process. Abigail remained optimistic even as her uterine lining was thick and ready. On the day of transfer, she had her acupuncturist scheduled to treat her before and after the procedure. The embryos had completely hatched, which was an excellent sign of health and would aid implantation.

Then the waiting began, Abigail tried to distract herself not to think of the possible outcomes but it was not easy. Ten days after, she couldn’t take the waiting game any longer and just had to know, so they bought a couple of at-home test kits.

She went into the restroom and peed on the sticks but it took her several minutes to muster the courage to check the result. When 2 minutes went by and she took a peek, she was shocked to see the double lines. Abigail couldn’t believe her eyes. She was pregnant after all!  She walked out with the biggest smile on her face and told James the good news. They hugged and sobbed and it was truly q special moment.

The following weeks and months went by in a blur and each ultrasound served to reassure that the baby was progressing beautifully. Seeing the heartbeat at week 6 was incredible but hearing it at week 8 just was a high point.

Abigail eventually gave birth to a healthy baby boy. It had been a long journey but finally, they had got to the destination. For her and James, the hope and knowledge garnered along the way helped to put the IVF horizon into proper perspective in addition to the importance of a good support system during the time of infertility challenge and afterwards. 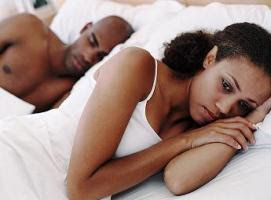 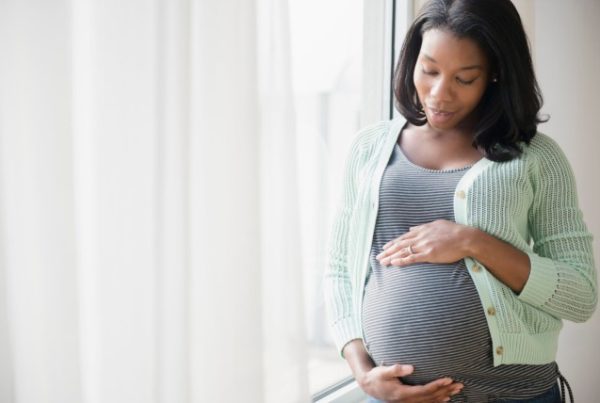 What To Expect On The Path To Conceiving with IVF