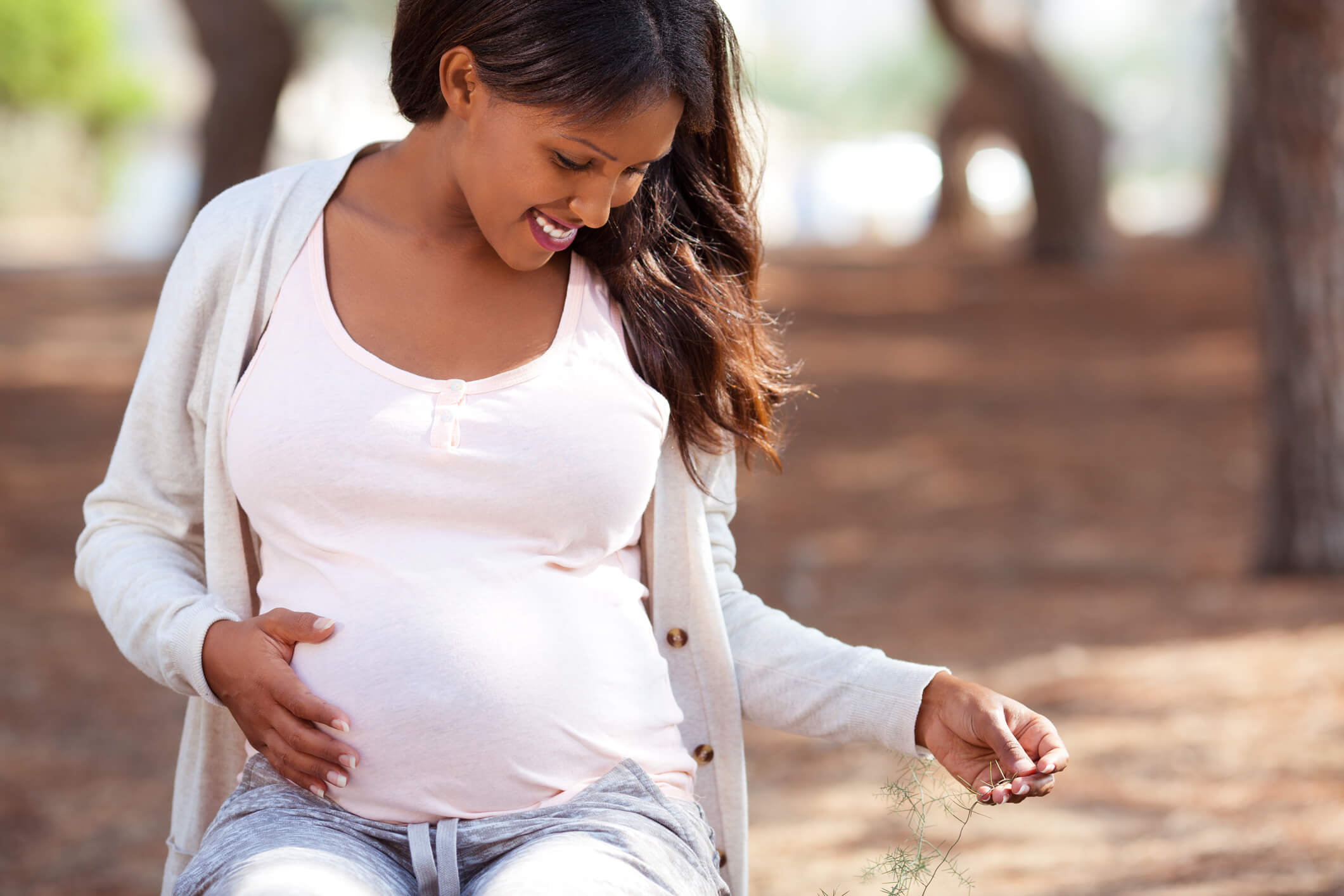 When should you start worrying about not conceiving? When really should you begin to worry about your fertility? It’s natural to worry or express anxiety if getting pregnant is taking longer than you expected and sometimes it can be a justified concern. But you need to know that eight out of every 10 women trying for a baby will fall pregnant within the first year and most women will become pregnant naturally within two years of trying. This statistics is only applicable in couples with no problems in their reproductive system.

It’s common to seek advice if you’re having difficulty and naturally around 15 percent of all couples will.

If you have a regular cycle, then you have no reason to worry. If your periods are coming regularly, anywhere between 21 and 35 days, you can almost definitely depend on the fact that you’re making an egg every month.

If you are over 35 or you have some worrying symptoms, such as infrequent periods, or no periods at all, then it’s a good idea to see a gynaecologist after about six months of trying. And your partner should also do the same. Do not wait a year.

Normally, we suggest that couples try for at least six months before seeking help.

Like I mentioned earlier, many women struggling to get pregnant for at least a year usually end up having a baby despite not getting fertility treatment.

You shouldn’t worry if you don’t get pregnant right away even if you’ve been trying for months.

You would recall that we established that most couples conceive within a year, provided that all is well and there are no complications.  So chances are that you might still have a few months to go.

It’s okay to be tracking your fertile days, adopting healthier eating habits and even going for complete health checks, but if despite your best efforts, there is no sign of pregnancy and your period is still showing up every month it’s necessary to get the facts before you panic.

Many women worry too much at the beginning because they believe their chances of getting pregnant are slimmer than normal. Couples who take a while to get pregnant rarely brag about it, so this can leave many women like you with the idea that it’s so easy to conceive.

About 1 in 4 women believe that they have more than a 50 percent chance of getting pregnant every month when they have unprotected sex. In fact, the reality is that, if you’re under 40, your chances of conceiving are just 15 to 20 percent each cycle.  So it’s no surprise many couples are disappointed after just a few months of trying.

Actually, a certain amount of worry is a normal part of the conception process, but it shouldn’t be too much as such stress can actually be bad for baby making. I can tell you that there is evidence showing that women who report feeling stressed out tend to take longer to get pregnant. So don’t stress yourself out.

Arming yourself with the facts and realistic expectations will keep you feeling positive about your prospects of parenthood.

Of course, as we said earlier, conception might not happen right away, but most couples trying to conceive do get pregnant in the end. About 50 percent have happy news within six months, while 85 percent are pregnant within a year of trying. The remaining 15 percent are still likely to get pregnant but may require medication to stimulate ovulation or other assistance to make it happen.

The bottom line is that there is always hope. Look at it this way. If you and your partner are healthy but over 35 and have been trying for six months without success, it is necessary that you get a referral to a fertility clinic.

If you’re under 35, wait until you’ve been trying for at least nine months to a full year before you ask your doctor for a referral.

If you have reason to believe that there might be cause for concern about your inability to get pregnant, then don’t wait to get help. See the doctor or specialist at the earliest opportunity.

For instance, if you have irregular, absent or really painful periods or had surgery on your uterus or Fallopian tubes, talk to your doctor right away. You may also need to see a fertility specialist for help getting pregnant.

It’s not uncommon for couples to take a bit longer to get pregnant—this doesn’t necessarily mean that there’s anything wrong.

If you’re having a period every month and both of you are healthy, don’t worry. Be patient.

Many women aged up to 36 years with a history of infertility can achieve spontaneous conception and live birth without using fertility treatment indicating (they) are only sub-fertile rather than infertile.

What this means is that if nothing is particularly wrong, conception would be achieved.

It is still recommended that a woman who’s been trying to get pregnant for over a year still gets checked out to see if there’s anything preventing her from conceiving. If not, she can keep trying. But if, for example, her tubes are blocked, any extra waiting is unnecessary.

We also know that a certain percentage of women won’t get pregnant after a year of trying, but only a few of them are truly infertile. Others will likely conceive on their own after another year or two.

Of course, there are a lot of patients that don’t want to wait another year, especially if they are already above 36 or older. They might want fertility treatment, even if pregnancy without it may be possible, as they may need to keep the so-called physiological clock in view.

The point is this, assuming you’re 28, waiting another year makes sense potentially before going on treatment. The news is that no couple should still be trying after three years without seeking professional help i.e. fertility expert.

Many women who can’t get pregnant may only need treatment to get their ovulation back to normal.

The argument here is that if you’re young and you’ve been trying for a year or so, don’t give up. Even if you have unexplained infertility, you still have a decent chance of conceiving especially through assisted conception notably IVF.

So should baby panic mode set in during your 20s, 30s or 40s? I’ll just say every woman should start trying for a baby before she hits 30. Generally, women are encouraged to still be hopeful that they’re going to get pregnant, even if they’ve been trying for an entire year or longer.

However, some women may be pushing beyond what’s a reasonable time to naturally conceive because of the cultural and social trend to have children later in life. Actually, some women are likely to start to worry far too early because of the premium accorded childbearing in our environment.

Of course, there’s really no absolutely “right time” to have a baby. Women of 25 are known to be having their fourth child while women of 40 are having their first. The latter may have struggled to get to this point or they may simply have only just met the right man.

Every woman needs to try for a baby when she’s ready, although pregnancy and childbearing may be one aspect of life that can’t really be controlled. But don’t wait indefinitely.

A “reasonable” time to have a baby depends on circumstances. If you want a family, once you’re happy and settled then you shouldn’t think there’s an optimum time to do it.  Just do it.

It is true that fertility does drop the older you get, but the difference in pregnancy due to age can be compensated for by freezing your eggs at about 30years or just above.

Nowadays, women are advised that once they are certain that they are in the right relationship and are settled, childbearing should not be left for years because there will be no right time.