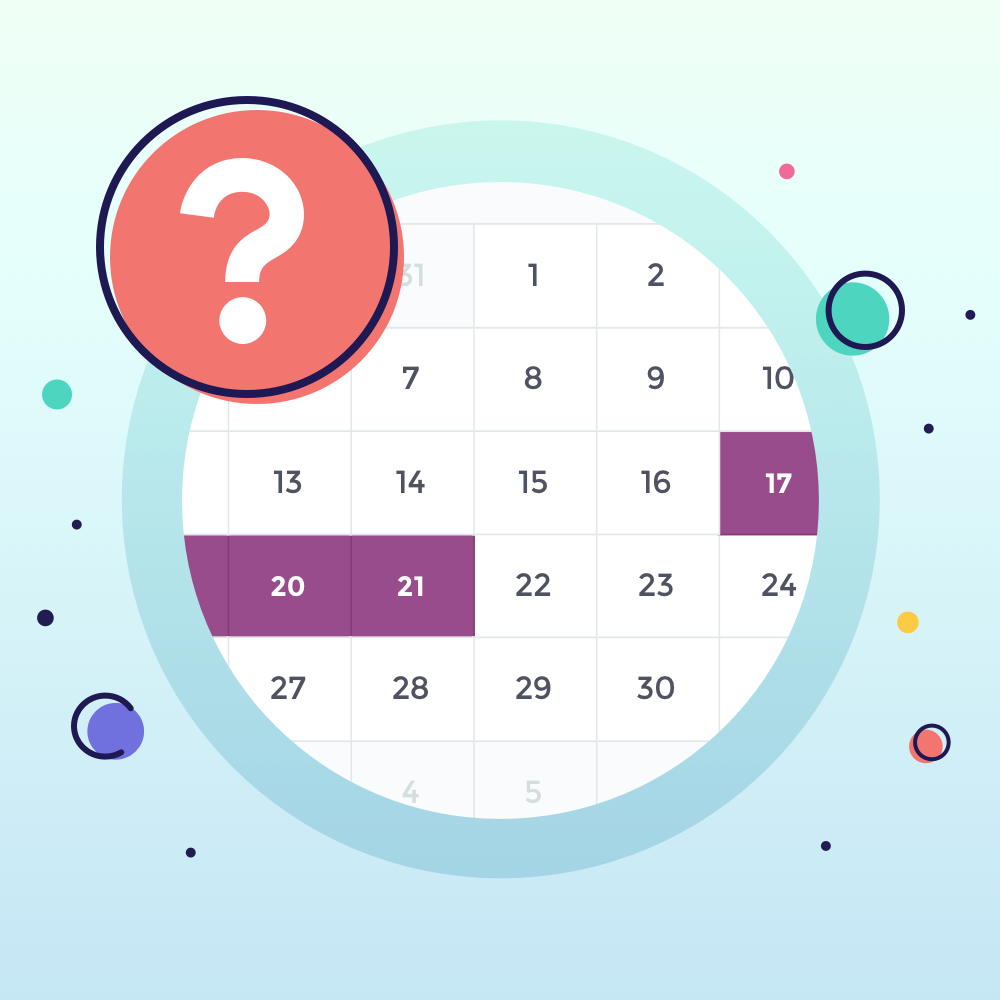 To Get Pregnant, You Should Know About Ovulation

What does ovulation mean? When will you be ovulating? And what does it have to do with getting pregnant? If you’re new to trying to get pregnant, or you’re just trying to understand the female reproductive system a little better, you may have basic questions like these.

One of the ways a woman can optimise her fertility is by taking better care of her body, and also knowing her body and understanding how it works. A good knowledge of the menstrual cycle is crucial so that intercourse can be more accurately timed.

Monitor whether your cycle is regular, that is, the first days of your periods tend to come the same number of days apart every month or irregular (if your cycle lengths vary significantly from month to month). By tracking this information on a calendar, you can better predict when you might be ovulating, which is the time when your ovaries will release an egg every month.

You may also predict ovulation by regularly checking both the amount and appearance of mucus in the birth canal. Just before ovulation, the amount of mucus increases and becomes thinner, clearer and more slippery, You should also know your “fertile window,” which is the interval each month when you are most fertile. Normally, the fertile window spans a six-day interval comprising five days prior to ovulation plus the ovulation day. If you cannot calculate your fertile window, just plan to have intercourse every other day.

Maybe you feel embarrassed to ask your doctor because you feel like everyone knows the details already. But the more information you have about ovulation, the better prepared you’ll be for the whole pregnancy process.

Ovulating is what happens when an egg, or ovum, is released from the ovaries. During each menstrual cycle, reproductive hormones work together to stimulate the ovaries. A few immature eggs, begin to grow and respond to these hormones. While the ovaries are preparing to release an egg, the uterine lining (endometrium) is getting ready to receive a fertilized egg, or embryo. Hormones lead to the thickening and changing of the endometrium.

You might assume that the eggs in the ovary develop from the first stage to ovulation in a month’s time, but that’s untrue. Eggs develop over several months. They go through various stages until they are either ready to ovulate or stop growing and remain dormant. Most of the eggs in your ovaries never mature to ovulation. When you reach puberty, your ovaries house approximately 300,000 eggs. Despite this apparent storehouse of eggs, you only ovulate around 300 ova over a lifetime.

There is also a misconception that each ovary takes a turn ovulating every other month. For example, one month the right ovary ovulates. Then the next month, the left ovary ovulates. In fact, ovulation occurs on whichever side has the most mature ovum of the month. In most women, one ovary may ovulate significantly more often than the other.

Ovulation usually occurs between day 11 and day 21 or your cycle. Each woman ovulates on her own schedule. You’ve probably heard that ovulation occurs on Day 14 of your cycle, but that’s not necessarily true. In fact, even women with 28-day menstrual cycles don’t always ovulate on Day 14. Usually, when you say you are ovulating, you are referring to the especially fertile period of two to three days that precede ovulation.

Women often experience signs and symptoms before ovulating. Some symptoms may appear several days before ovulation, while others won’t happen until the day before or day of ovulation. Before ovulation, you may have an increase in sexual desire, increase in cervical mucus, softening and opening of the cervix and some cramping or sharp pain on your side. After ovulation, there is a decrease in sexual desire, decrease in cervical mucus, rise in body basal temperature, and breast tenderness several days after ovulation that may be mistaken as an early pregnancy sign.

Home ovulation-prediction kits can help determine when you are ovulating but the rule of thumb is that women with regular cycles ovulate about two weeks before the arrival of their periods. If you don’t experience any ovulation symptoms at any time during your cycle, or if you have irregular periods, you may not be ovulating every month.  Anovulation is when a woman does not ovulate. It is a common cause of infertility. Other possible symptoms of anovulation are extremely short or long periods or a complete absence of menstruation.

If you want to get pregnant, you need to have sex on the days leading up to ovulation. There are a variety of ways to detect and track ovulation, but you don’t need to stress over it. If you have sex three to four times a week, you’re bound to have intercourse on one of your fertile days.  If you’re not having regular periods, you may not be ovulating. This can be a possible sign of infertility.

While usually couples are told to try on their own to conceive for at least six months to a year, if you have symptoms of a problem, that timeline doesn’t apply. Talk to your doctor sooner than later. Earlier diagnosis can improve your odds of successful treatment. 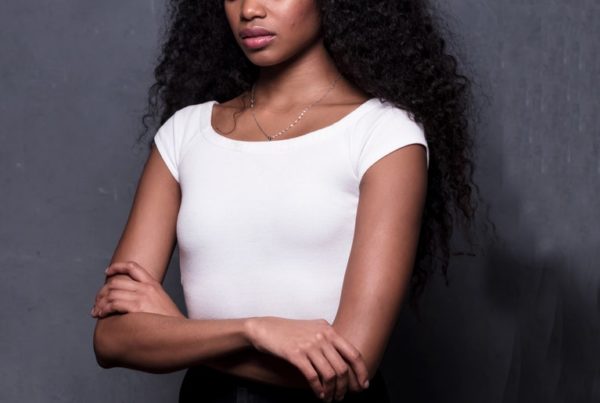